Everybody just seems to want to smack into the Impulsive lately – first, the Lone Star, now the Impartial Brilliance…

You know how on TV, they say the characters have 60 seconds to get out of trouble and somehow stretch it out with dialogue and tense visuals to make it five minutes or more? Do you ever just want to yell at the writers for it? Well, no need to yell at me. I timed this!

Need to catch up? Click here to pick up where you left off. 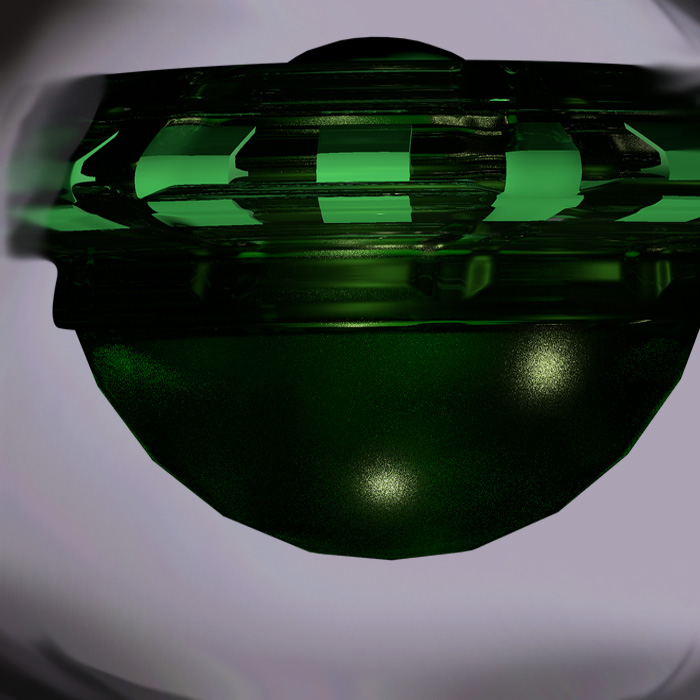 On the viewscreen, the image of the Logics ship Impartial Brilliance filled the area of the anomaly.

“Y’all got 60 seconds,” the Impulsive said, then started a countdown in an accentless voice.

“No problem, Capitano. We’ll get through before them and I’ll slip right past.”

“Sir, they are not slowing down,” Doall reported. “They’ll be caught on this side of the anomaly – or in it as it closes.”

The Lazivator doors opened and Lt. LaFuentes strode onto the bridge. The officer at the security console frowned dejectedly and relinquished his station, but LaFuentes told him, “No, man. You finish this one. I’ll watch.”

Meanwhile, the captain had muttered something about always having to save their allies. “Sound Red Alert. Wikadas shields full to front. Can you make them convex?”

La Fuentes leaned past his confused subordinate and pointed at the right buttons.

Everyone lurched slightly forward and back to simulate the impact. Those not doing anything on the bridge started harmonizing a lower hum to imitate the different strain on the shields.

“We’re pushing them back,” Doall said.

“Captain,” Cruz said, dropping his accent, “The effort of pushing them is slowing us down. We’ll clear the anomaly, but the Lone Star won’t.”

Doall said, “I’m on it. Adjusting tractor beam to pull them forward.”

“Five seconds!” Pulsie said. (And the narrator actually timed it).

On the screen, the anomaly, once a multicolored tear in the universe, shrunk to a blip, and was gone.

The ship’s intercoms rang with the voice of the Impulsive. “One! Hell, yeah, apes! You did it! First round’s on me!”

A cheer went up on the bridge and indeed, all around the ship. When the Impulsive promised “a round,” it usually meant something special on everyone’s personal replicator rations. How the ship knew exactly what each person would love would probably be considered creepy, except that after centuries of Alexa-like machines, the human race was used to it.

Doall interrupted, “Captain, we’re being hailed by the Impartial Brilliance. Would you like to answer?”

“Why not? Put them on screen.”

The stoic face of the Logic captain appeared on the screen. “Captain Tiberius, it would seem you were correct in your assessment of the anomaly’s imminent closure. Logic dictates that I thank you for…” His voice trailed off and his attention focused on the Security station, where Lt. LaFuentes was quietly evaluating his subordinate’s performance under pressure.

“Captain,” the Logic asked, “why doesn’t that man have a shirt?”