A Novella from the DragonEye, PI Series 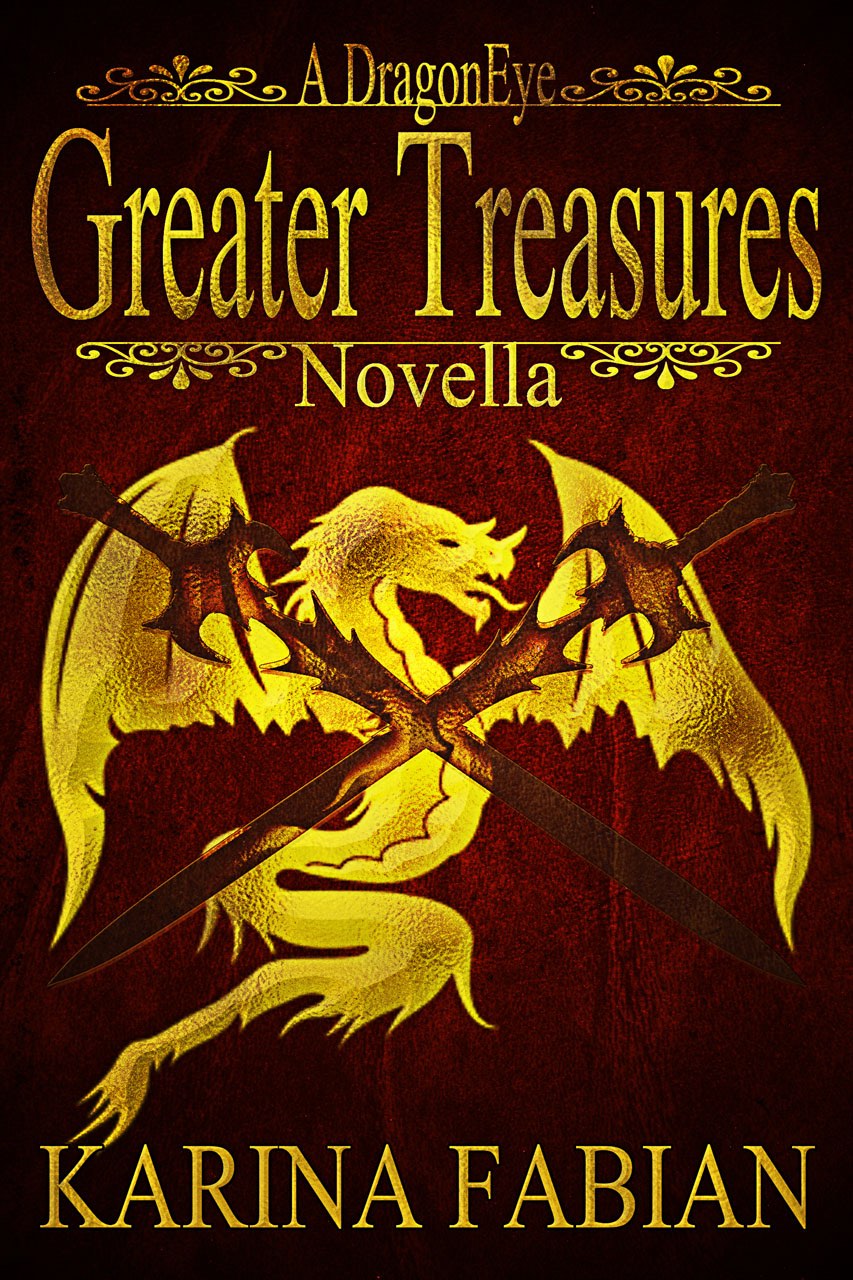 Being a private detective in the border town of the Faerie and Mundane worlds isn’t easy, even for a dragon like Vern. Still, finding the wayward brother of a teary damsel in distress shouldn’t have gotten so dangerous. When his partner, Sister Grace, gets poisoned by a dart meant for him, Vern offers to find an artifact in exchange for a cure. However, this is no ordinary trinket—with a little magic power, it could control all of mankind. Can Vern find the artifact, and will he sacrifice the fate of two worlds for the life of his best friend?

Given the day I was having, it came as no surprise that when I got home, I found the dogs sprawled in a drugged sleep and the sounds of things being overturned from within the warehouse. I decided not to bother with subtlety, but I did resist the urge to burst in with flames going full-blast. I had questions first.

Naturally, I walked straight in to find an automatic weapon—yep, a bona fide black-market AK-47—and I thought only Faerie lived their clichés—and six other weapons of various types pointed at me. I didn’t stop, just closed the door with my tail while I strolled in slow and placid-like. My visitors had shaved heads, faces painted white with clown paint, and black t-shirts with swastikas in white circles.

“You stay right there, or we gonna fire you!” said one guy from the sidelines as he held his nunchucks at the ready.

What’d he think he would do—whack me on the nose? I turned to the one holding the assault rifle. “Scraping the bottom of the barrel with that one, weren’t you?”

“He’s right. You just stay still while we search the place.”

“The place” was a ten-thousand square foot warehouse with offices on the upper floor. Boxes I still hadn’t opened line the walls and made a maze in the second warehouse room. I settled myself on the floor and rested my head on my crossed arms. “Go ahead. I get half of anything you find.”

They stared at me, unbelieving. I smiled back. Mr. Cooperation, that’s me. Finally, Big Gun snarled for the others to get to work. As he turned his back on me, Nunchucks muttered, “I got your half. Don’t think I don’t.” Guess he learned such witty repartee in Hitler Youth Summer Camp.

I watched and listened and waited. With eight teenage skinheads trashing my place, it was only a matter of time.

“I wouldn’t go in there if I were you,” I suggested as Nunchucks made a grab for the doorknob to Grace’s workshop.

“You gonna stop me?” He turned the knob.

“Nope,” I said as I closed my ears and my eyes. Even so, I saw the otherworldly light and heard the harmonious roar of Divine Vengeance followed by Mundane screams.

“The Heavenly Host on the other hand…”

I waited until the screams died down to whimpers before opening my eyes and rising.

Four of the skinheads were unconscious. Three may as well have been; they were curled up in the fetal position, whimpering. Nunchucks was actually crying for his mommy. Big Guns had collapsed to the floor as well, the gun thrown away from him. He was sitting and rocking and making high-pitched keening through the roof of his mouth.

I’d tell Grace to tone down her wards some, except that the effect is directly proportional to the evilness of the intent. Suddenly, I was feeling a little shaky about my earlier entrance.

Knights out of the armor now. I went around, collecting weapons in the office trash can and poking through pockets. I found the usual stuff—driver’s licenses, credit cards, petty cash… One kid had a condom; wishful thinking on his part, I knew. Another had a report card. MLK High. Wonder if he was the one beating up Faerie kids? Honor roll grades, too. Of all the years I’ve battled evil, there were still some things I didn’t understand.

As I was returning Big Guns’ (aka Rick Matherston’s) wallet back into his jacket pocket, he blinked and focused on me.

“Angels, kid.” Actually a kind of magical shadow of the real thing, but close enough.

“But I thought angels were—”

“There’s a reason why their first words are usually ‘Fear not!’ whenever they meet a human.”

His eyes returned to their unfocused stare. I almost felt sorry for him. Then I noticed the letters FARISLAR tattooed on his knuckles. Faerie slayer. 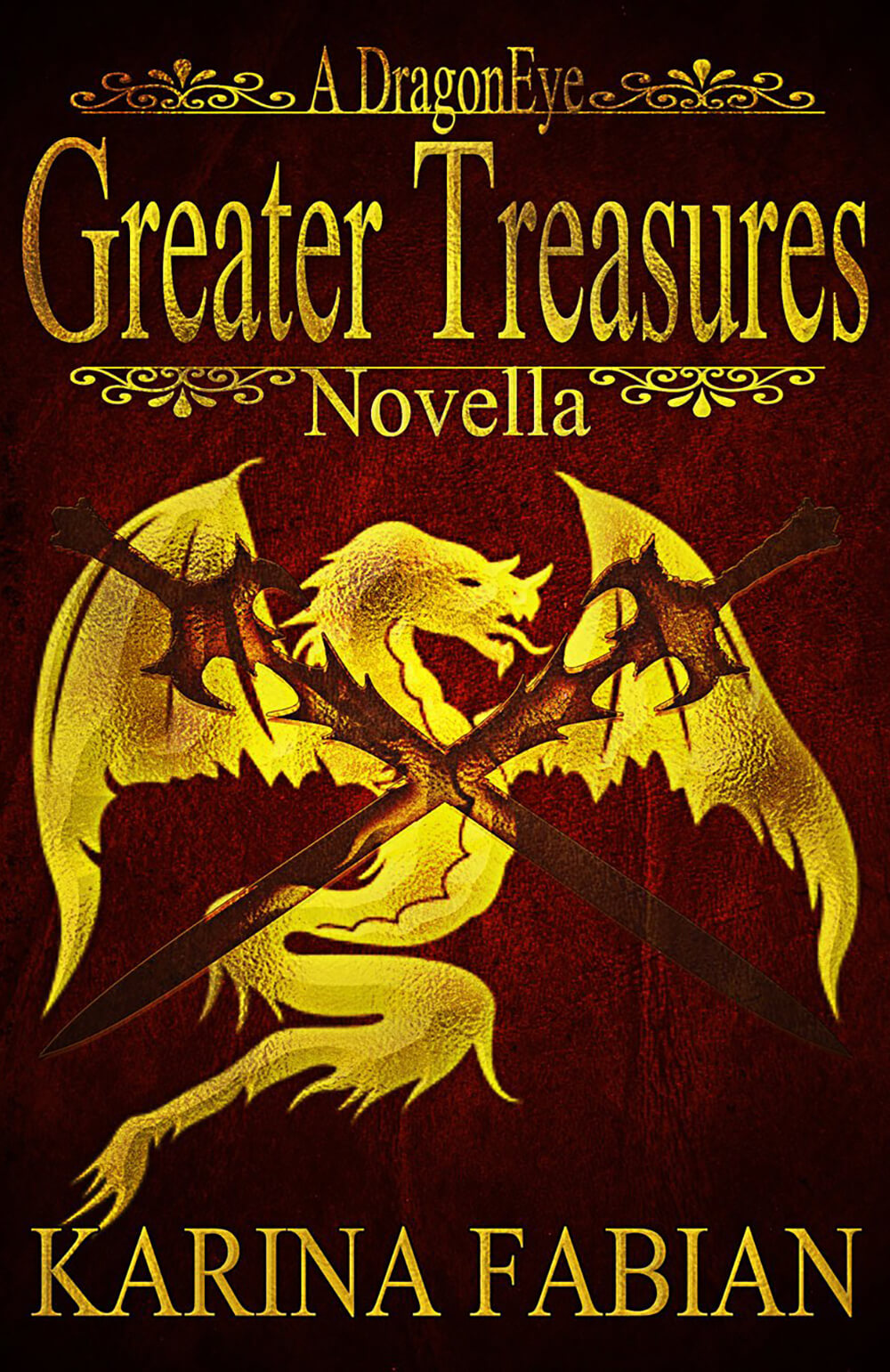 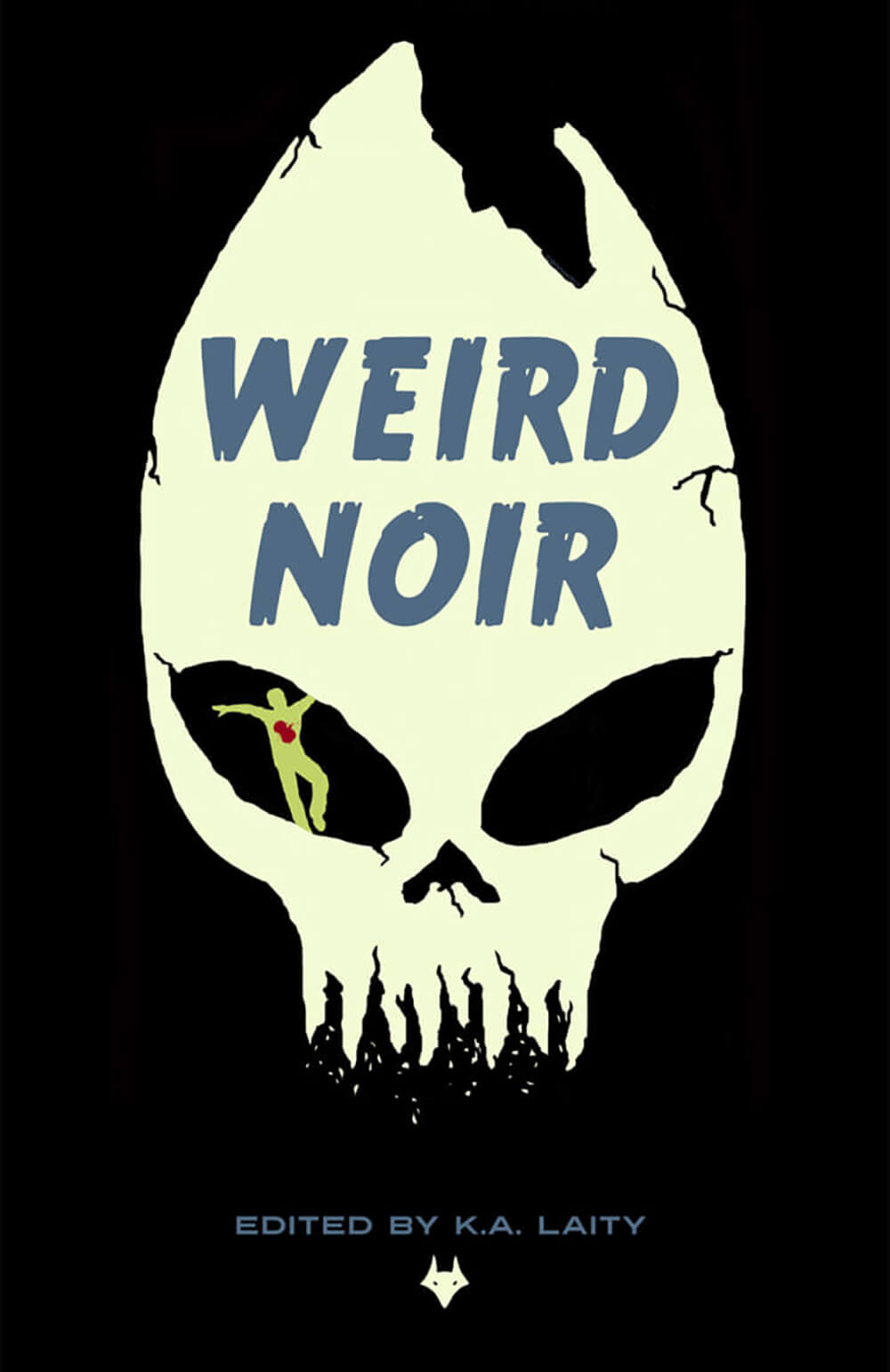 “Sins of the Brother” 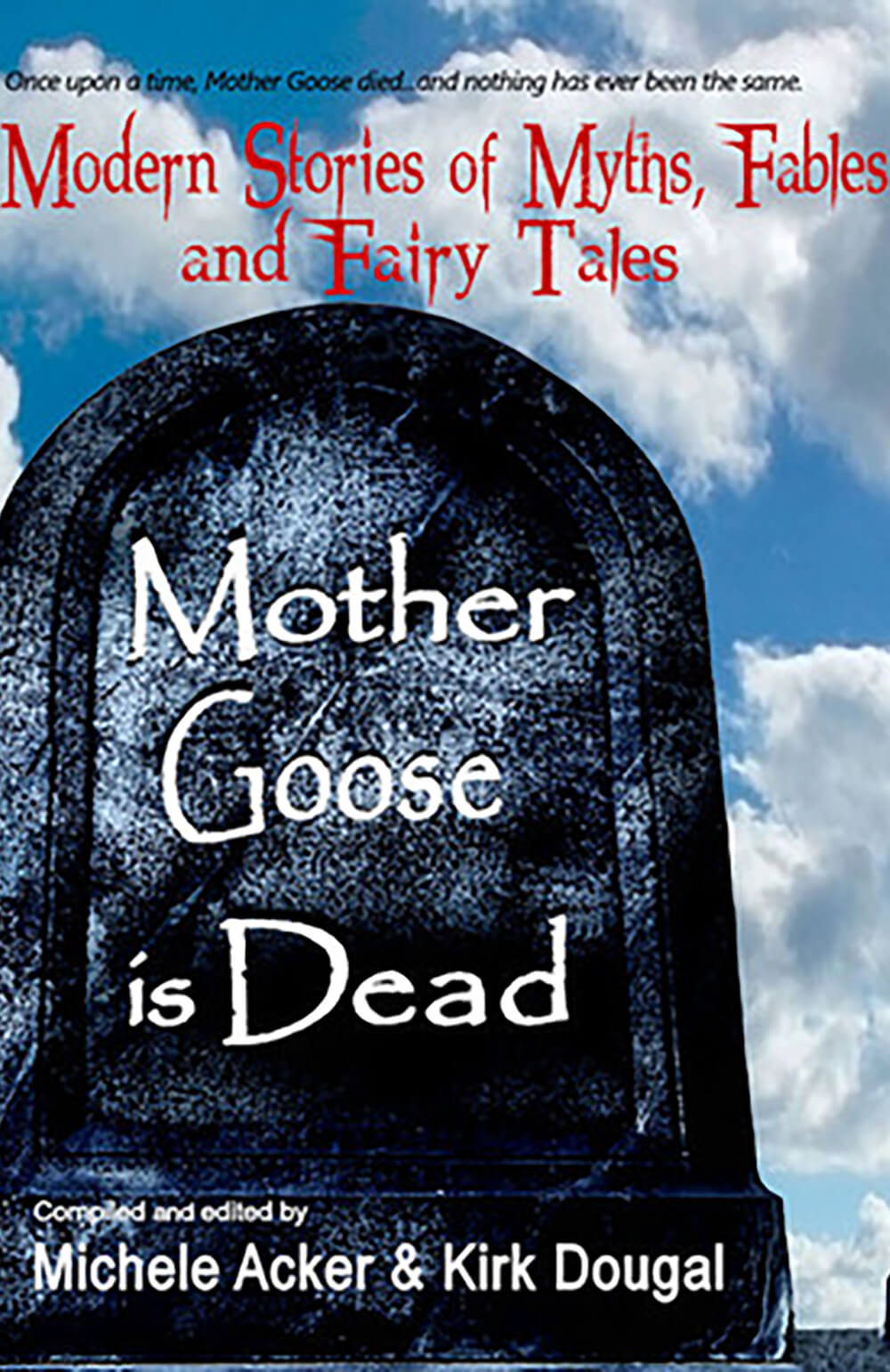 “The Faerie Truth Behind the Fairy Tales“