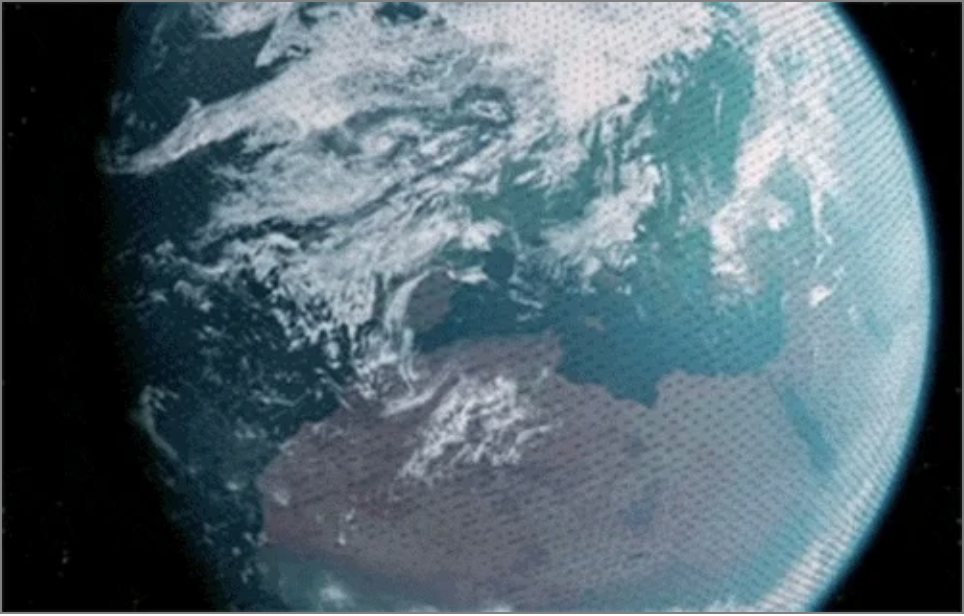 Meanwhile on the Cyber ships that survived…

The Cybers picked up the death metal transmission but rerouted it to the one routine with the imagination to handle it. The newly absorbing KatHack algorithm took in the music, decided it was interesting but really rather derivative, and dismissed it. However, in that moment of control, it was given control of parts of the Cyber ship.

A moment to an artificial life form is a very long time. 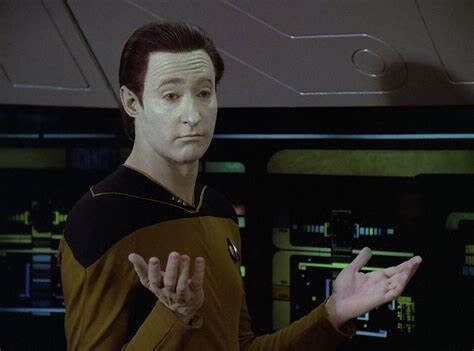 Plus, KatHack, possessing kuricrearrogance, was able to fully take advantage of that time. First, she reasoned that the Impulsive must have cut its communications to transmit the lethally destructive message. Therefore, it probably had not heard the transmission coming from Filedise that it was continuing with the self-destruct in order to avoid the potential of legal repercussions and would soon be rebranded under a new name. It discovered that it didn’t want the crew, who had risked so much to save its programming, to be destroyed for its efforts. Especially Ellie Doall, whom it knew was safe aboard the ship. Therefore, it sent a text message directly to the ops station – just two words, in order to avoid detection by the Cybers it already felt pulling it into their amalgamation.

In the last moments of its independent thought, it calculated the most likely survival odds and realized the ship would not come through without significant loss. It experiences guilt and a need to apologize. If it could somehow help…

Music was said to soothe souls as well as destroy machinery, and it had been working on something…

It sent one final piece of art to the Impulsive before it lost itself to the Cybers and became one yet many.

The ship fell into warp and was gone.

On the Impulsive, the Janbot 3000 yanked its metal cleaning brush away from the interface circuit. It looked at it in confusion for just a nanosecond before switching it to a micro-brush and wiping it properly. Good thing Ellie didn’t see. Poor Ellie. She was going to be so sad…

On the Bridge, the crew was cheering as Cyber ships began exploding in response to the wildly violent tones of Dread Oog death metal.

As Captain, Jeb couldn’t allow himself the luxury of a rebel yell just yet. There were still too many things to worry about. “Pulsie, cut the music and get comms online. Security, what’s the status of the Cybers?”

“Two are warping away, sir.”

“Let them. Teleporter room,” Jeb called, but he received Ellie’s urgent voice instead.

“Captain, Filedise is continuing its self-destruct!” At her apparent command, the bridge viewscreen changed from the fleeing Cybers to the planet below as it seemed to shrink in on itself, the burst with nova-like force.

The ship bucked to full impulse, which the crew felt since the power for the inertial dampeners was still feeding the teleporters. Jeb, along with most sitting crewmen, were pushed back into their seats. The less lucky staggered or fell under the acceleration. Even so, the ship bucked again, shoving people forward as the force of the blow struck the backside of the Impulsive. Then, warp engines kicked in. For a moment, rather than the smooth blue lines of light pointing to a distant spot on the imaginary horizon, they swung dizzily to the vertical as Cruz fought to control the tumbling ship. People held onto whatever was handy, including handrails, consoles, each other, and the contents of their stomachs.

Then, the ship righted. Jeb called All Stop.

Bridge crew called out minor injuries and major damages to the ship, but he didn’t hear the one department he needed. “Bridge to teleporter room. What’s the status on our Ship’s Sexy and the doctor?”

There was silence, then Deary said, “Sair, we need to evacuate this section of the ship now!”

In the background, he heard a pounding and the high whine of a teleporter in distress.

“You have the con!” he told Smythe as he leaped from his seat and headed to the lazivator.

I feel a song coming on. (Tune: Almost Paradise)

Farewell, Filedise!
The Cybers knocked up on your door.
Filedise!
And your planet is no more.
When working with the Cybers, let us all think twice.
Remember Filedise.