Warp Speed and Distances – Are We There Yet?

Funny thing. I decided to add a little {chuckle} realism to the next story, so I looked up how long it would take to go to RCW 38, which is the birthplace of stars and repository of a colossal number of brown dwarfs. (See what I did there? Colossal – dwarf?)

Why? Because the HMB Inconceivable is going to toss a warp drive on overload into a star and see what happens! (Thank you, Tumblr!)

RCW 38 is 5500 light years from our sun. Even at TNG 9.9, it would take over 1.8 years, according to the Warp Drive calculator. (Interestingly, it will not calculate Warp 10 in TNG. My husband, Rob, seemed to recall them saying that Warp 10 was impossible because it would put the ship everywhere at once. Of course, that’s not impossible, just highly improbable, which requires a different kind of drive…and a safer landing spot for the whale.)

Going to Orion’s belt takes .44 years at TNG Warp 9.9. But wait – didn’t Kirk & Co. deal with Orions? It’s a stretch of the imagination, considering it’s a 20-year trip from Sol to Orion’s Belt at Warp 4, 1.3 years at Warp 10, which the Old Enterprise was allowed to go. 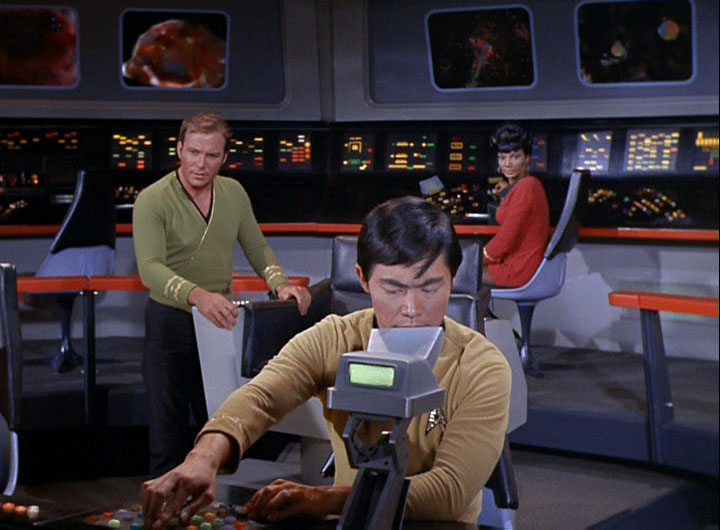 Remember, they changed the Warp calculations between TOS and TNG. Kind of like going to metric, I’d expect.  I can just imagine the arguments at Starfleet. It was headquartered in the United States, after all.

“Okay, sure, but I don’t see why we can’t just use the old measurement system. We already know how to calculate distances with it, and all the software and textbooks will need to be changed and… It’s just easier?”

“A fraction for an exponent? Why would you do that?”

“Oh! The Vulcans are putting you up to this.”

At any rate, it does not matter which warp system you use, there’s no way you’re hopping between Earth and Orion’s belt in any reasonable time on a five-year mission. Unless those episodes really are the extent of the crew’s excitement, and the rest of the time is just spent driving. 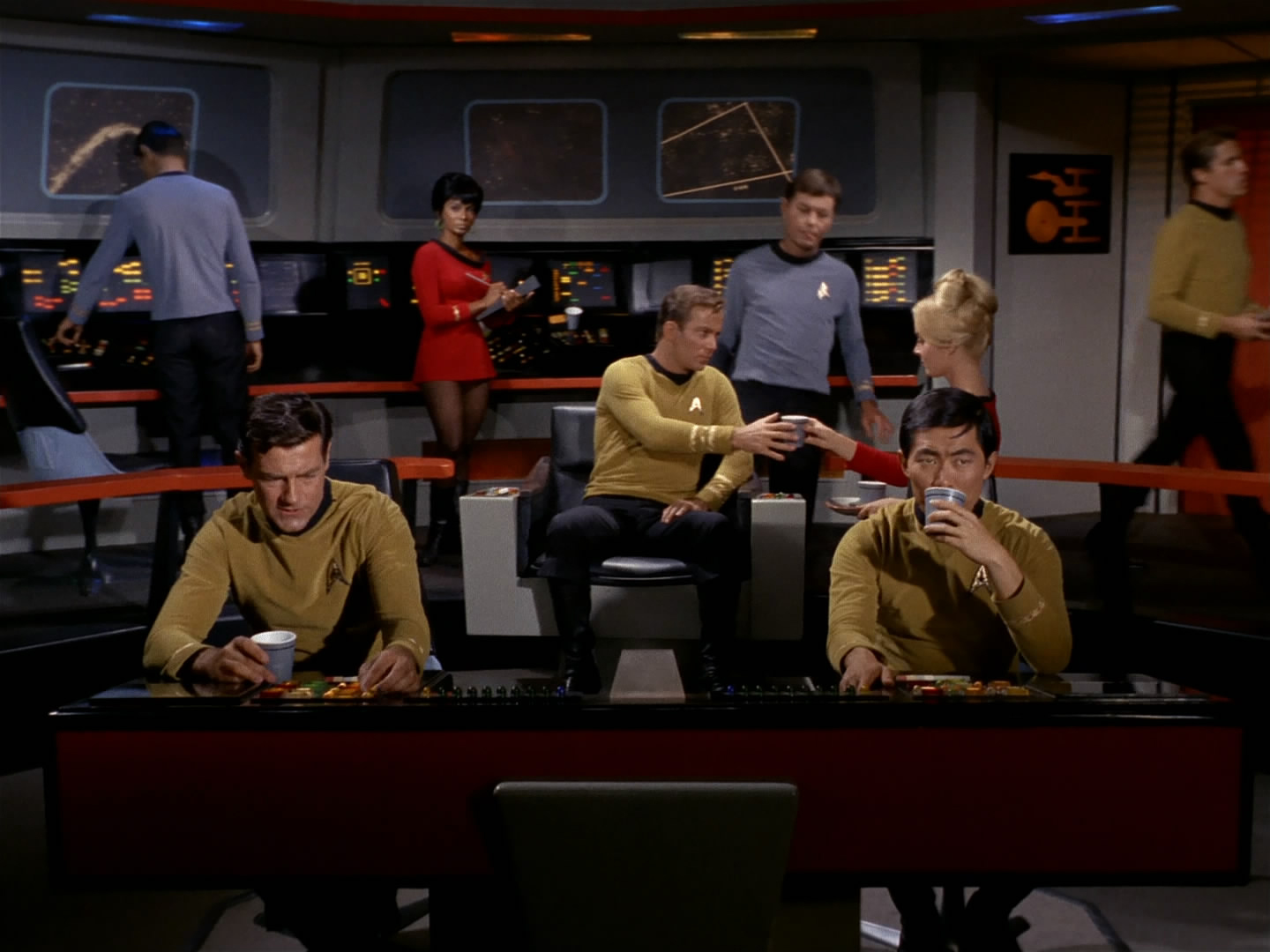 ADDENDUM: After this interesting research, it turned out that the Inconceivable needed a dying star, so we’re going to the imaginary Pack Nebula instead.

← Previous: Best laid plans...or what I did on my Christmas vacation Next: ST: HMB, Episode 6: The No-Brainer, Part 1 →