A Novella in the Mind Over Trilogy 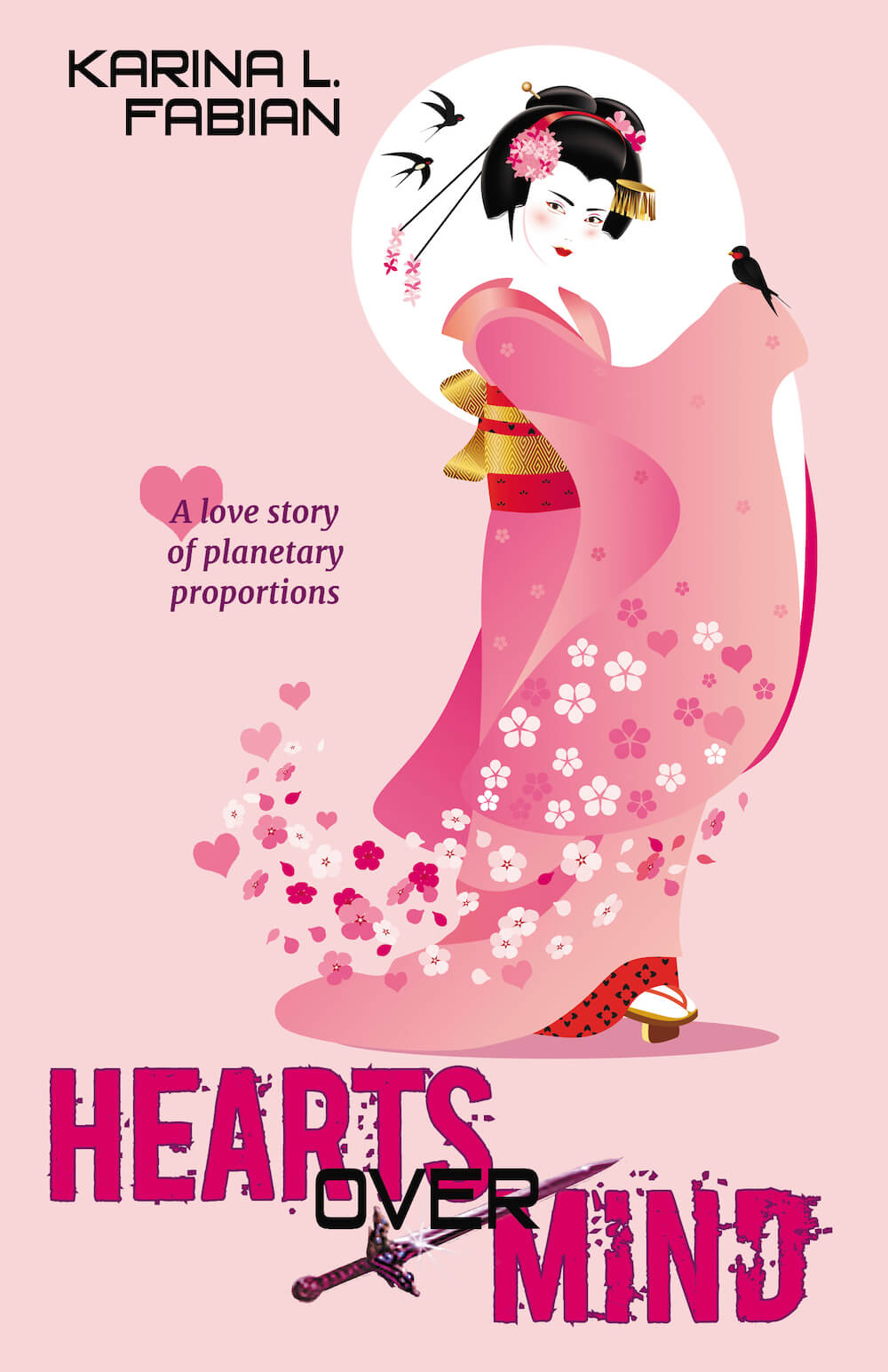 Finally, Sachiko is marrying Joshua! But the wedding she dreamed of is turning into a nightmare. Her Japanese grandmother has bought her wedding kimono, but not only is it psych-ward pink, but it also comes with a tsunokakushi, the traditional headdress to “hide her horns of jealousy and independence.” Her stubborn independence may be all that gets her through the crazy days before the wedding. Joshua’s fame means she’s getting touted and berated as “the future Mrs. Joshaham.” Not to mention, everyone else is planning their big day but her. She copes by concentrating on her internship, yet even that goes awry when, two days before the wedding, her efforts to save a patient’s life leave him in a permanent coma. To top it off, her cousins get Joshua so drunk, he nearly drowns at his own bachelor party! Can she find the right balance of independence and humility to navigate the disasters and capture the joy of her wedding day?

Exclusive Excerpt from Hearts Over Mind

Disconsolate people filled every chair and lined the walls of the waiting room. Sachiko slowed to a halt. What happened? Had there been some major accident or…

Heads turned, and she realized half the room was filled with people they’d invited to their wedding.

The bachelor party swarmed her and started jabbering in three languages. Uncle Hiro shoved his abashed sons before her, forcing them into kneeling positions. “My fool sons took me too seriously.”

“We’re so sorry. We didn’t think sake would be such bad luck for your gaijin!”

“It is if you spike it,” Shank snickered.

“It’s not their fault,” her cousin Jonny countered. He was leaning against her cousin Ray, but she couldn’t tell if he was intoxicated or too upset to stand. Probably both; he shoved away from their cousin to fall at her feet, nearly topping Masuto and Mikio. He clasped her knees, sobbing. ”It’s my fault! The whole plank thing was my idea. I almost killed your future husband!”

“That’s bullshit, Sachiko,” Joshua’s friend Carl grabbed Jonny by the shoulder and pulled him back. He had a bruise under his cheek and fury in his eyes. “We had everything under control until some idiot called the cops. Hate crimes? Do we look like racists?’

Sabrina and LaTisha had dragged Riqué to the corner and were laying into him in Spanish. He just kept shaking his head. He held a rosary in a death grip. Liz, meanwhile, had pulled her twin, Vince, aside and was giving him similar treatment in Italian, as was Lenny’s fiancé to him in English. Two of her cousins were hissing warnings not to mention that their cousin Leo might have been at the party.

Sachiko pressed a hand to her forehead. Four languages buzzed in her head, getting more meaningless even as the volume rose. The duty nurse had started to rise from her station, and two cops were heading her way.

“All right!” Sachiko snapped, and for a miracle, the group around her shut up. “Liz, Sabrina. Basta! Enough! This is a hospital. Where’s my fiancé?”

Riqué pointed at the secure doors. “That way. His parents are with him. ‘Ko, I’m sorry. Oh, God, I’m so sorry!”

“Who’s sober in this group?” she demanded. Riqué raised his hand partway, but from behind the crowd, Gary said, “That’d be me, honey.”

They parted to let him through. His high-heeled sandals clacked on the tile. The gold sequins matched the eye shadow and glitter spray in his hair.

Sachiko’s mouth opened and shut, but nothing came out. Helplessly, she waved her hands, palms up, at him. What other madness had the night brought?

The Mind Over Trilogy