The laws of physics are going wonky and all three ships crews are baffled as to the cause and the solution. Capt. Tiberius has ordered Doall to get to the bottom of the issue.  Read on. 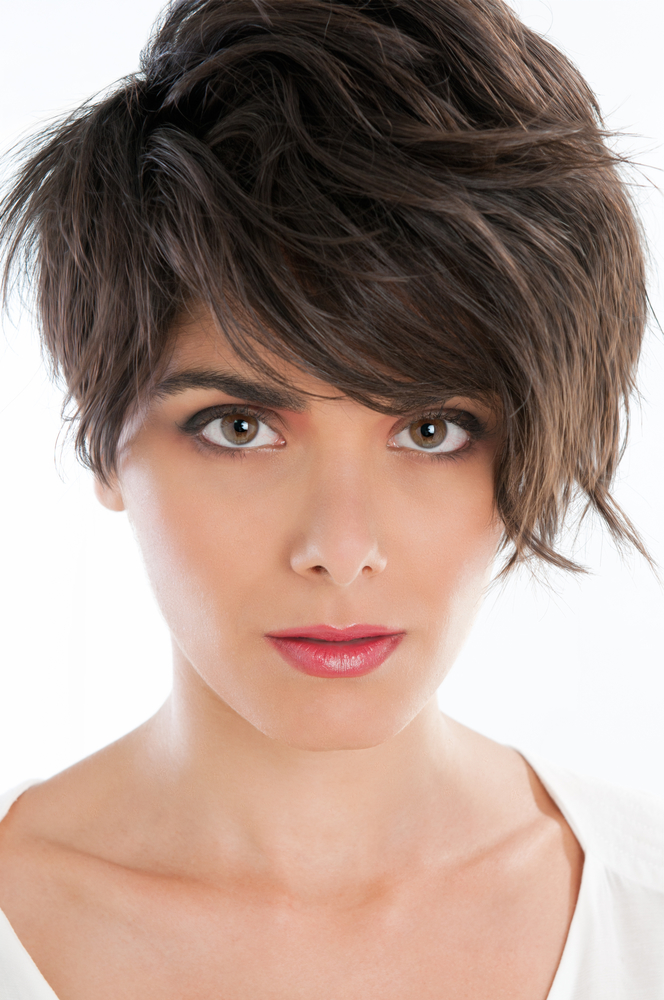 The failed experiment has resulted in pockets of variable inertia throughout the ship. So far, the crew had been mostly unharmed, suffering only from pratfalls and accidentally tripping into a member of their preferred gender for an awkward and embarrassing interlude. Now that the crew is aware and moving more deliberately, the number of incidents have diminished, but still seem to happen most around our ship’s sexy. Loreli is, of course, handling it like a professional, but it’s getting distracting. I tried giving her a security escort, but when she and Lt. LaFuentes fell down a Jefferies tube together and were stuck for 45 minutes, I decided we’d all be better off with her doing research alone.

One person seemingly unaffected by this is Minion Leroy Jenkins, who seems able to charge his way through any inertial nullity. Lt. LaFuentes does not seem surprised by this. He’s assigned Minion Jenkins to patrol the ship, mapping the inertial null zones and moving people when they are stuck. We’re hoping a map of the affected regions will help us deal with the problems and give us an understanding of what happened.

Whatever odd phenomenon has affected inertia is also to blame for our communications issues. The communications section, along with Ops, have amplified a hand-held communicator, and by trial and error have found the best places on the ship in which to get a signal to the Rational Plausibility and the Inconceivable. All three ships are unable to contact our respective fleets, or anyone outside of each other.

At least we haven’t seen any new surprises. We’re on Yellow Alert and Ensign Doall is coordinating the research of all three ships.

Ellie Doall sighed and paced the floor, grateful that the captain had allowed her to retreat to a private office. She hated showing her frustrations in front of her crewmates, and this problem was the most frustrating she’d ever encountered.

On the viewscreens was the relayed image of the science team of the Inconceivable and the direct comms of Lieutenant Fle’ek. The science team were showing their own signs of stress; Fle’ek, of course, looked as placid as ever. Ellie admired that calm, especially in such a handsome face.

“I’m telling you, the math is wrong,” Doall said yet again.

“You have said yourself that you understand perhaps half of the computations,” Fle’ek countered. Somehow he did so without sounding insulting.

“Just because I don’t understand the theory doesn’t mean I can’t tell when the math is wrong. It doesn’t add up, figuratively speaking, I mean.”

From the Inconceivable, Basil, the civilian scientist who was the advisor for the warp core/star experiment scoffed. “It is completely obvious what’s happening. The math isn’t wrong. It’s changing. The universe is rewriting itself.”

Ellie could almost hear the “I told you so” in his tone. She’d met him at the party and they’d immediately disliked each other. His abrupt, arrogant manner contrasted completely with the Logic’s gentle neutrality; fortunately, that only made Doall more stubborn about asserting herself.

“Then why isn’t it consistent? On our ship, people are falling into each other, but your ships don’t that problem. Plus, we’ve mapped the ship three times and the pockets of inertia are never in the same place twice, nor are they following a pattern.”

“That we can see. We need more data points,” Fle’ek said.

“Yes! Exactly – but not about inertia. Or rather, not just about inertia. We need to know every anomaly on each ship. Something else is going on here that goes beyond the experiment.”

“How could you possibly know that?” the scientist on the Inconceivable demanded, but one of the others at the table said, “Hang on.” The rest of what he said was lost in static.

Ellie tried and failed to suppress a growl of frustration. “Doall to Reece. I’m losing the Inconceivable. Can you try stepping to the right?”

“Sure, but I’m hearing them just fine.”

“As are we,” Fle’ek cut in “Ensign Pang is saying ninety-eight percent of the experiments on their ship are working perfectly, and producing the exact results expected. That is indeed anomalous. As their captain so eloquently stated, if everything happens according to expectation, it is not science.”

But Doall’s mind was processing other information. Pang. I never met her. “Basil, say something. Anything. It doesn’t matter what.”

“What? What kind of request is that?”

She could hear him perfectly, including that “You’re an idiot and we’re wasting time,” tone she knew only too well from her training years on the HMB Mary Sue. “Thanks. Pang, now you.”

Her confused reply was clearer than before but nonetheless cut in and out, along with the visuals.

“Okay, thanks. Now, Fle’ek – can you have someone else take the comms – someone female that I don’t know?”

He raised one eloquent eyebrow to show he, too, was not sure where she was going with this experiment but complied. She stepped into view and spoke, and the comms again started to spurt, but not as badly. When Fle’ek moved off screen fully, the comms got worse.

“That’s the missing math,” she said. “We need every anomalous incident, and not just what, but who is affected, and their honest feelings about the effects of the incident.”

“Their feelings,” Basil stated in the exact tone Ellie expected, the one that used to make her retreat into a tiny shell of self-doubt, but now told her she was on the right track.

Fle’ek, however, was already following her chain of logic. “Which would explain why we are experiencing so few problems, except where we are in contact with you humans.”

Then their eyes met and she knew that he did.