Why is Enigo getting a tattoo now? Keep reading! 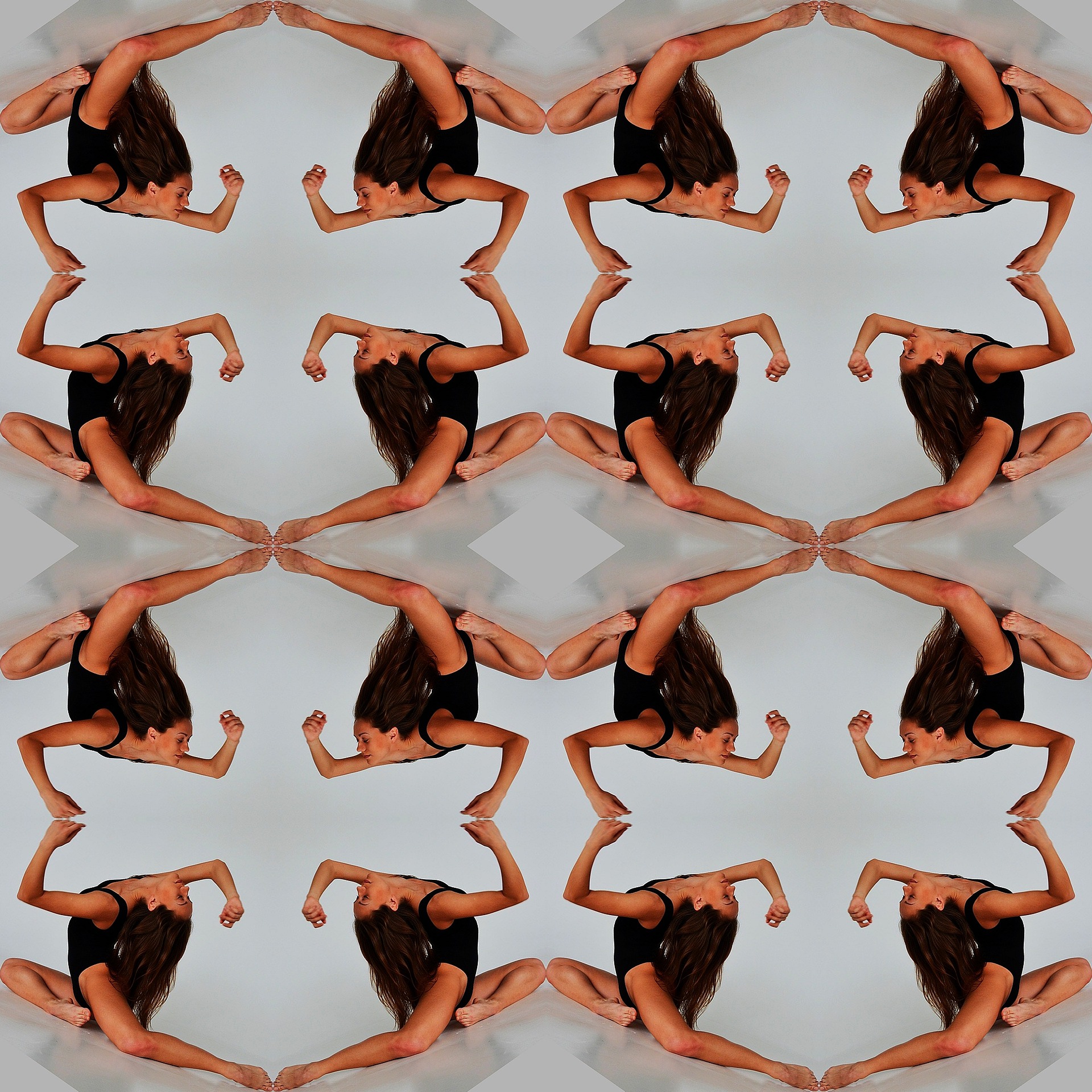 Enigo released Loreli’s wrist as soon as she crossed the threshold. The flap of the small shack closed behind her, and she realized this was not someone’s residence, but, well, the tribe’s equivalent of a tattoo parlor. She was in part fascinated, relieved and annoyed at her crewmate.

Enigo set himself back on the stool, and the artist set the bowl aside to manipulate his posture and the position of his arm against his side. Enigo said to Loreli, “Pay attention, now, because this is the important part. See, their written language is muycho subtle. The length of a line can change the tense of a word, and connecting two characters makes a whole new sentence. Show her, Ta Pala.”

Ta Pala Chawa held her arm before her so Loreli could see the designs on the arm and back of her hand. She pointed to her wrist. “The tale of Kor Pi Boto. Kor Pi Boto is an ordinary boy. His village is happy and fertile.”

She twisted her wrist and bent her hand back slightly so that part of the tattoo was lost in the folds of skin on her wrist. “The village was happy. It is no longer fertile.”

“See?” Enigo cut in. “She’s giving you the condensed version, but the point is, a little movement, and it changed the words. Ta Pala has incredible muscle control. She can make her forearm ripple! It is the most amazing and baffling thing I’ve ever seen.”

“The children told me about Kor Pi Boto,” Loreli said, her eyes examining the change of the letters as Ta Pala continued to move her wrist, fingers and forearm in the narration of the story. “He was the first to go to the mountain and come back changed.”

Ta Pala smiled, “Yes! Change!” She showed her her other forearm.

“Ta Pala is carrying the history of every person who went to the mountain and came away changed. She’s had some of these since she was chosen at five. She’s had to train to move each muscle individually and with purpose. But that’s not the mindblower. Show her, Ta Pala!”

The woman twisted her hands together and laid them against her right cheek. Then sitting on the floor, she brought her right leg up and pressed it against her arms, knee bent and foot dangling by her eyebrow. Loreli understood now the contortionist comment, but more than that she found herself captivated by the design the intersecting lines made.

“So, they added to stories?”

“…a long line of superhumanoids,” Enigo concluded. “In fact, they’ve saved her entire back for their stories.”

The Captain needs to know about this, she thought, even as she asked, “So, they are not afraid of the changes their kin share – even the reduced lifespan?”

“Heroes live hard, die young,” Enigo concluded, then hisses as the artist poked a sensitive spot. “The heroes come when the village needs them. It’s the same for all the villages – and apparently, every history holder can move their bodies to create this same design.”

“They expected this, then – predicted it?” She tore her eyes away from the designs to look Ta Pala Chawa in the face. “What do you need such protection from?”

I love and hate when characters send the story in a different direction. This was supposed to be a “Who shot JR?” episode, and instead it’s taking an interplanetary crisis turn. Well, that’s life on the Impulsive. Catch you next week.