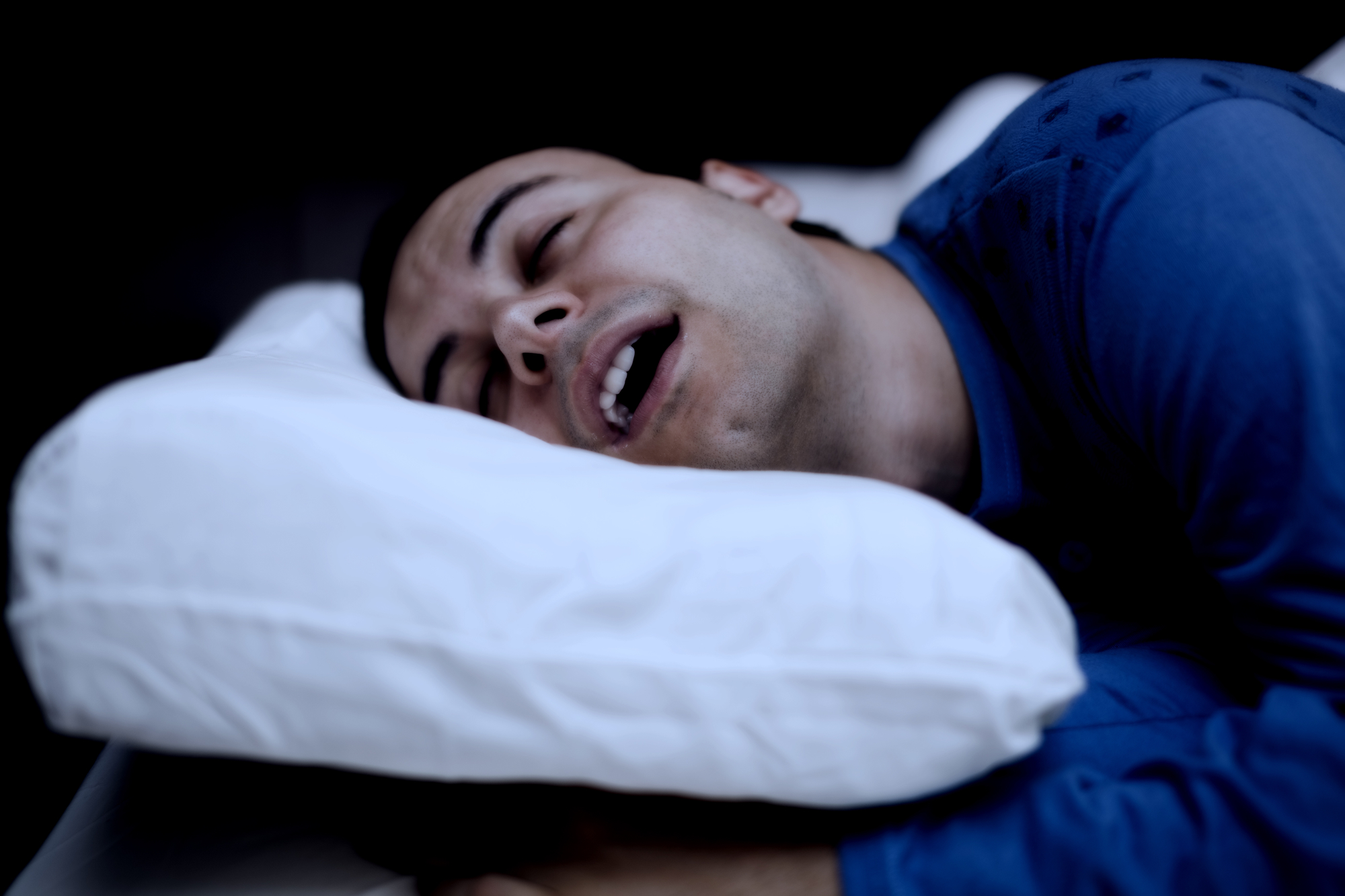 Being stunned is kind of relaxing until the headache hits.

Jeb and Ellie Sue were chuckling together as they entered Sickbay. Her light laughter stopped when she saw her brother-in-law laying on the medbed, on his side, monitors above him clicking and displaying numbers she didn’t understand.

“Bobby!” She rushed to his side.

In confirmation, Bobby let out a snore. The pillow had a damp spot.

“Wake him, please,” the Captain said.

The nurse nodded and grabbed the man’s shoulder. “Sir? It’s time to wake up, sir. Come on, wakey-wakey, no more breaky.”

The man moaned, and opened his eyes. “Ellie? Where…?”

Then he moaned in earnest as the phaser-induced headache hit. The nurse handed him a pill and he didn’t even question it, but swallowed it and the entire glass of water she gave him.

“We’re on the Human Fleet ship Impulsive,” Ellie said, her voice soft in deference to the pain in his head. “This is Captain Jebediah Seip-Tiberius. He’s come to help us make peace.”

Bobby’s head had to be feeling better, but he scowled as if it pained him, nonetheless. “There can be no peace, Ellie, until my brother puts aside his selfish ways. Has Ellie explained, Captain?”

Jeb nodded. It hadn’t been easy to get her to stop flirting and asking him to demonstrate Keptarian prayer exercises, but he’d gotten the highlights. “He’s started a settlement to drill for liquid unobtanium, which the Lone Star needs in order to return back to Earth. But you assert that it’s having a detrimental effect on the environment, including the natives.”

“Detrimental?” Bobby shouted, then winced. “Captain, he’ll kill the native population – and even worse, he’s convinced them that it’s a good thing!”

“We should never have started drilling. Part of me knew it, too. We were desperate, Captain, on our last reserves, no way back. We’ve been seeking a way home for almost 300 years, and we finally found the anomaly that had brought us here, but we didn’t have the fuel to push through. Then we found the unobtanium on this world. We thought we’d set up drilling in an uninhabited place.

“It turns out it was a sacred spot. We desecrated it, yet the people were so kind, forgiving. We told ourselves we’d just take enough to fuel the ship, then we’d be on our way. Then, the changes started. Something about the drilling is releasing a chemical into the air. It’s harmless to humans, but not the aliens. They breathe it in. They feel superior – but it’s an illusion, Captain, a pleasant dream they’re sacrificing their lives and their culture for.”

His expression hardened. “Now, JR won’t leave. He thinks he can set himself up as some kind of god, drain this planet dry – resources and civilizations!”

“Bobby, that’s not fair!” Ellie Sue interjected, but it was a weak protest.

“Isn’t it? You’ve seen how the Paleos are changed. You know what comes next. Captain Tiberius, you have to help me stop my brother from genocide!”