This is what happens when everything happens on a Wednesday. I’ve had a tradition of writing a short news story from Los Lagos, from my Vernverse, which ourlines the havoc caused by a Cupid’s arrow. 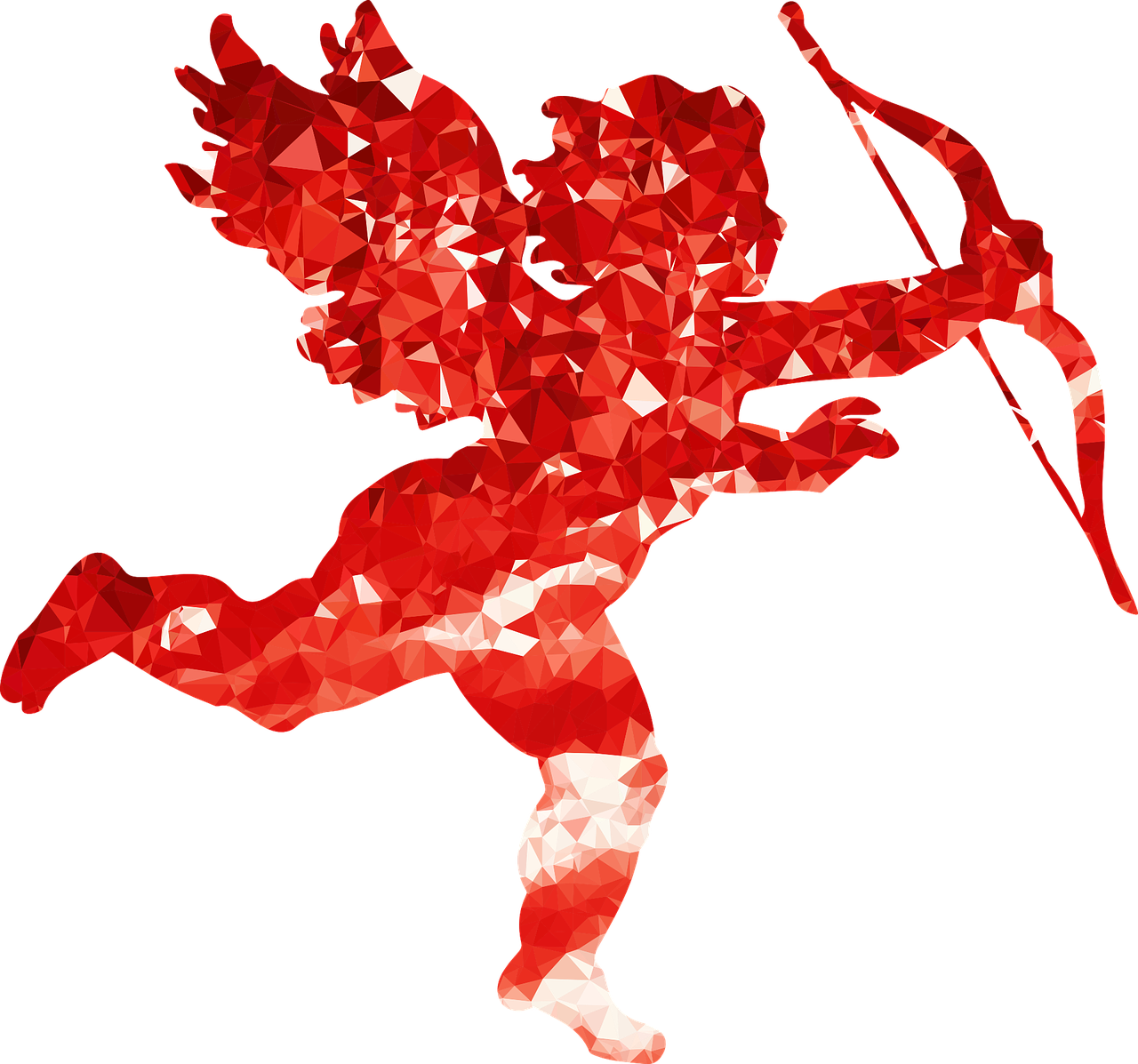 Los Lagos, Feb 14: Apparently, love isn’t something to kid around with. That’s what four students of Washington Middle School discovered when their attempt to spread love by piercing everyone with “Cupid’s” arrows during a speed dating event at Grandma Natura’s last night.

The 12- and 13- year-old boys peppered attendees with Nerf bullets tipped with dust from the arrows, which they stole from Faerie cupid Pandarus. Pandarus was speaking to Washington MS students on “Love Takes Precautions” as part of his required community service after the Victoria’s Secret Incident of 2014.

The original intent, confessed Eric Borden, 12, was to target his parents who separated six months ago to “explore other options.” He had convinced each parents separately to attend the event. “They said they weren’t in love anymore,” he explained, “so I figured if I shot them when they had to talk to each other, maybe I could get them to love each other again.”

Borden’s friend, Jorge Rodriquez, had other ideas. He took the arrow home, ground it up and dipped 50 nerf bullets in glue and arrow dust. The teens then ran through the restaurant in the middle of the event shooting at the patrons and shouting “Love Takes Chances!”

Rather than starting pandemonium like 2014, however, everyone fell into a deep case of like with everyone else.

“They all started hugging,” Rodriquez complained. “They were buying each other lattes and complimenting each other’s shoes. Even the guys. It was so gay.”

Rodriguez is taking diversity courses after school as part of his punishment for his role in the event.

Absolutely no romance occurred that night, same-sex or otherwise.

“It was totally unexpected,” said Natura, restaurant owner and organizer of such events as Speed Dating Tuesdays and the Hookah Hook-Up every second Friday. “But actually, a nice change of pace. Sometimes, we humans concentrate too hard on romance, when we really need a good friend.”

Her husband, Bert agreed. “Lasting romance should have friendship as a strong foundation.”

Although no charges have been filed, Pandarus’ parole is being reconsidered for carrying magically psychoactive material to a school event and for not reporting the theft of one of his arrows. He made a single statement concerning the incident: “What’s not to like about it?”

On a final note, Eric may get his wish after all. His parents, Lida and Rodney Borden, spent long hours talking after the event and have decided to put off their divorce.

“We found we’d forgotten all the things we liked about each other,” Lida Borden explained. “It’s only fair that we explore the option of rediscovering each other first.”