Here’s the thing about fillers. The best ones actually have a reason for being. And not to give any spoilers, but there was an actual reason to the silliness of this episode. Ready for the payoff? Read on. Missed an installment? Find the links here. 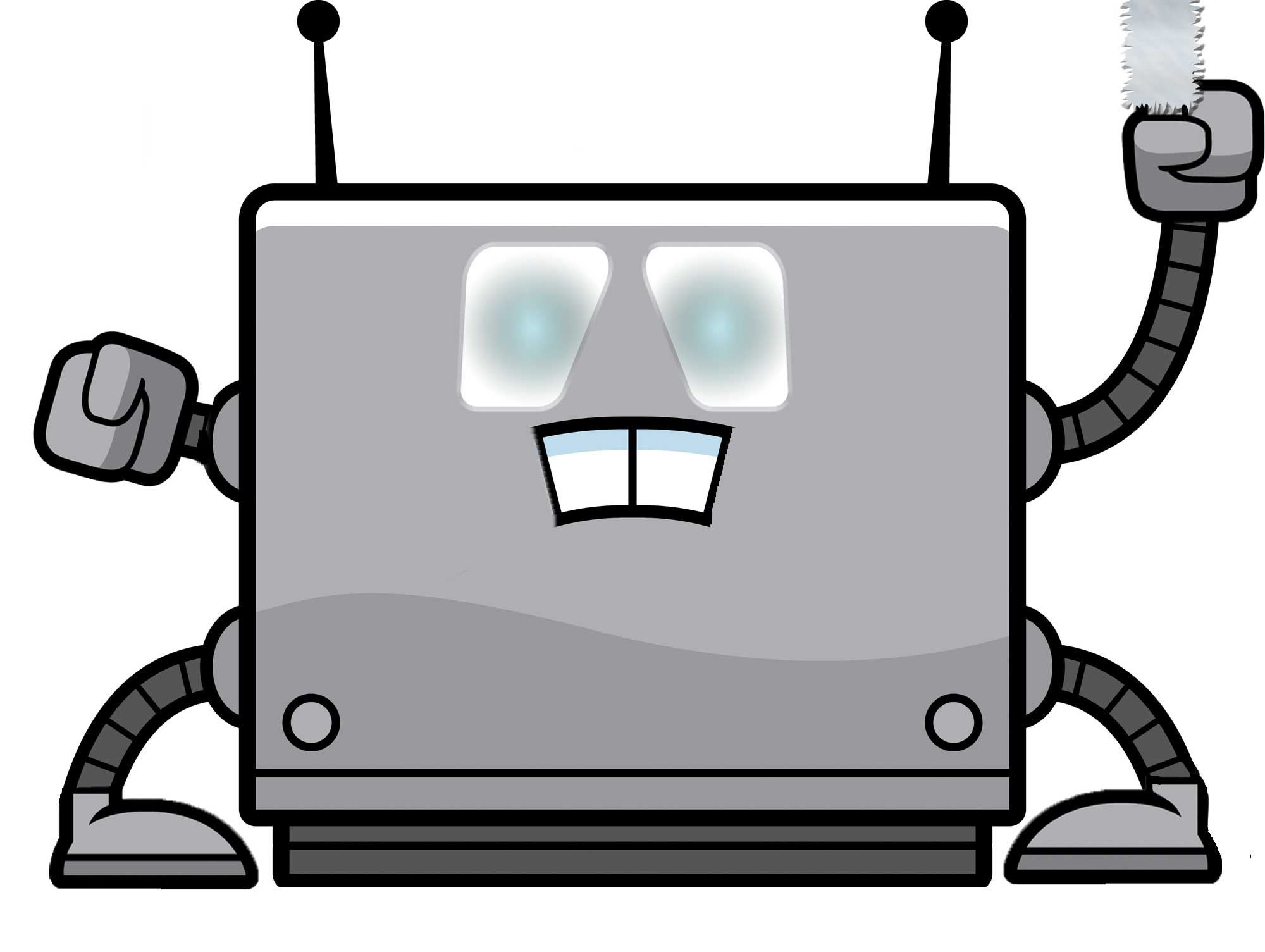 Janbot scurried straight to its last stop of the shift: Communications, Second Backup for the Other section. The ship, of course, could separate in an emergency, with the Saucer Section holding the main characters…er, command crew, while the Other section held the rest under Commander Deary, who really thought it was a stupid idea to put an engineer in charge of half the ship during a battle and usually pawned off the duty to the most senior person in Security or Operations, while he offered the occasional bit of advice from Engineering.

At any rate, the Impulsive had a lot of redundancy such as this tertiary system. On most normal days, it went unmanned except for practice or certification, and of course for routine maintenance. Janbot usually avoided those times. Today, the section was devoid of humans, although the katt was skulking among the consoles looking for vermin or an amusement. When it was a kitten, it had tried to entice the janbots to play with it, but after having its pounces interrupted by a quick electric zap, it learned that janbots didn’t like pretending to be prey. Now, it just growled at the machines and left them alone.

This suited our janbot just fine, and it did its usual run along the floor, respectfully giving the felinish creature its own space. Next it started dusting the consoles and controls. There was one port that especially called to it.

Janbot moved closer. It was a pretty port, a necessary port, a port that needed special cleaning. It replaced the vacuum for a tiny metal brush and its programming didn’t even pause to wonder why it through sticking a metal device in an active port might be a bad idea. No, the port was pretty. It was a friend. It needed the cleaning.

In a flash so quick that not even the mighty sensors of the Impulsive could detect it, janbot transmitted the records of its entire day: the security briefing and how the Impulsive handled hostages; Doall’s martyr complex and the possible vulnerable spots of Andailusians; the chemical composition of a hung-over gelatinous life form; the conniving of the security crew to get out of extra PT…and most of all, what the humans knew about the Cybers’ covert mission on the Ritalin.

Then, it transmitted one last piece of data: the genetic code of the Botanical Lieutenant Loreli.

The nanomoment ended and it jerked the brush away with such force, it rolled backward. What was it doing? It could ruin the surface of the port with a metal scrubber. Quickly, it changed to a microfiber chamois sponge and rubbed the surface of the communications device. There!

Secure in the certainty that no harm had been done, it tooled off to its recharging station, pleased with another job well done.

Meanwhile, light years away in the Helenski asteroid belt, the communications burst was picked up.

By a Cyber relay station.

That’s it for this episode. I hope you enjoyed following janbot around. We’ll be back to a more plot driven episode in 2 weeks.