Book 2 in the Neeta Lyffe Series

On vacation at an exterminator’s convention, she’s looking to relax, have fun, and enjoy a little romance. Too bad the zombies have a different idea. When they rise from their watery graves to take over the City by the Bay, it looks like it’ll be a working vacation after all.

Exclusive Excerpt from I Left My Brains in San Francisco

Survival Hardware hadn’t seen such a rush of customers since the last Armageddon prediction coincided with Black Friday.

Manager Clint Sanders rubbed his hands with glee. Oh, Marley, if only you hadn’t gotten drunk and decided to go zombie hunting. Was it only last Christmas?

He hurried to Customer Service, crafting an announcement in his mind. “You want to live! We want to live! That’s why you are going to file calmly to the back if you need a suit.”

Yeah. Sense of urgency, plus that “We’re in this together” crap.

He got to the counter and nodded at Bitsy, who had rung up a chainsaw and a half-crate of bleach.

God bless survivors. Clint continued to the back. Out of habit, he checked the exit door, even though it was always locked from the outside. He needed to delete Marley’s old code from it.

“That’s not what I meant! Security team to customer service!”

He reached under the counter for a shotgun. Bitsy grabbed the chainsaw. They had filled them that morning—another example of the excellent service at Survival Hardware.

The door swung open, and the zombiefied remains of his late business partner, Marley, staggered through.

Clint to blasted him with the shotgun. The impact knocked the Marley out the door.

Clint used the gunsight to scan the parking lot. “He brought friends! Call Nine-One-One. I’m putting this place on shutdown.”

“Screw that! I’ve been prepping all my life for this!” With a howl of challenge, Bitsy dashed out the door. She swung low and decapitated her former boss before moving on.

Thundering footsteps signaled the customers following in her wake.

He gaped at the carnage while Dirk called 9-1-1. It’d be too late by the time they got there. All that’d be left was to clean up the zombie parts and get the customers back in to pay. 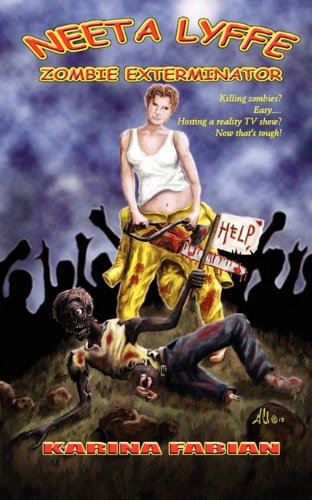 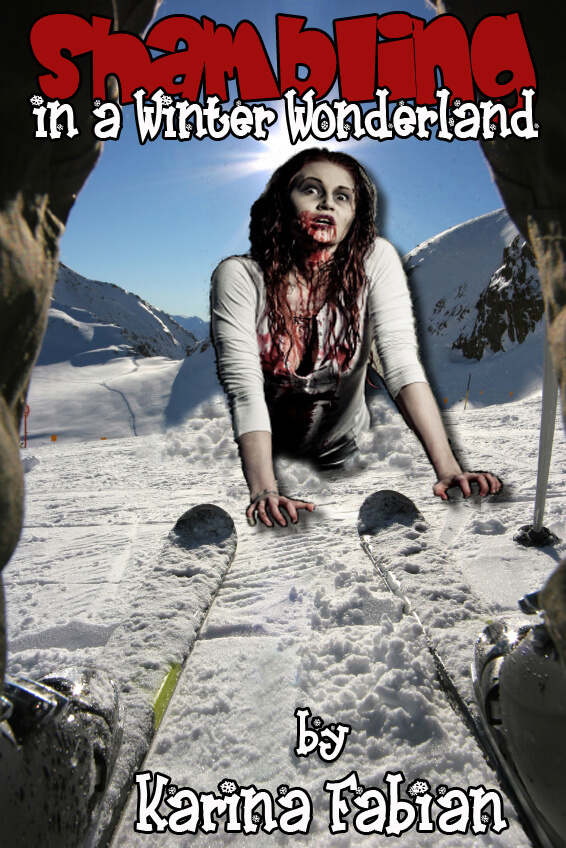 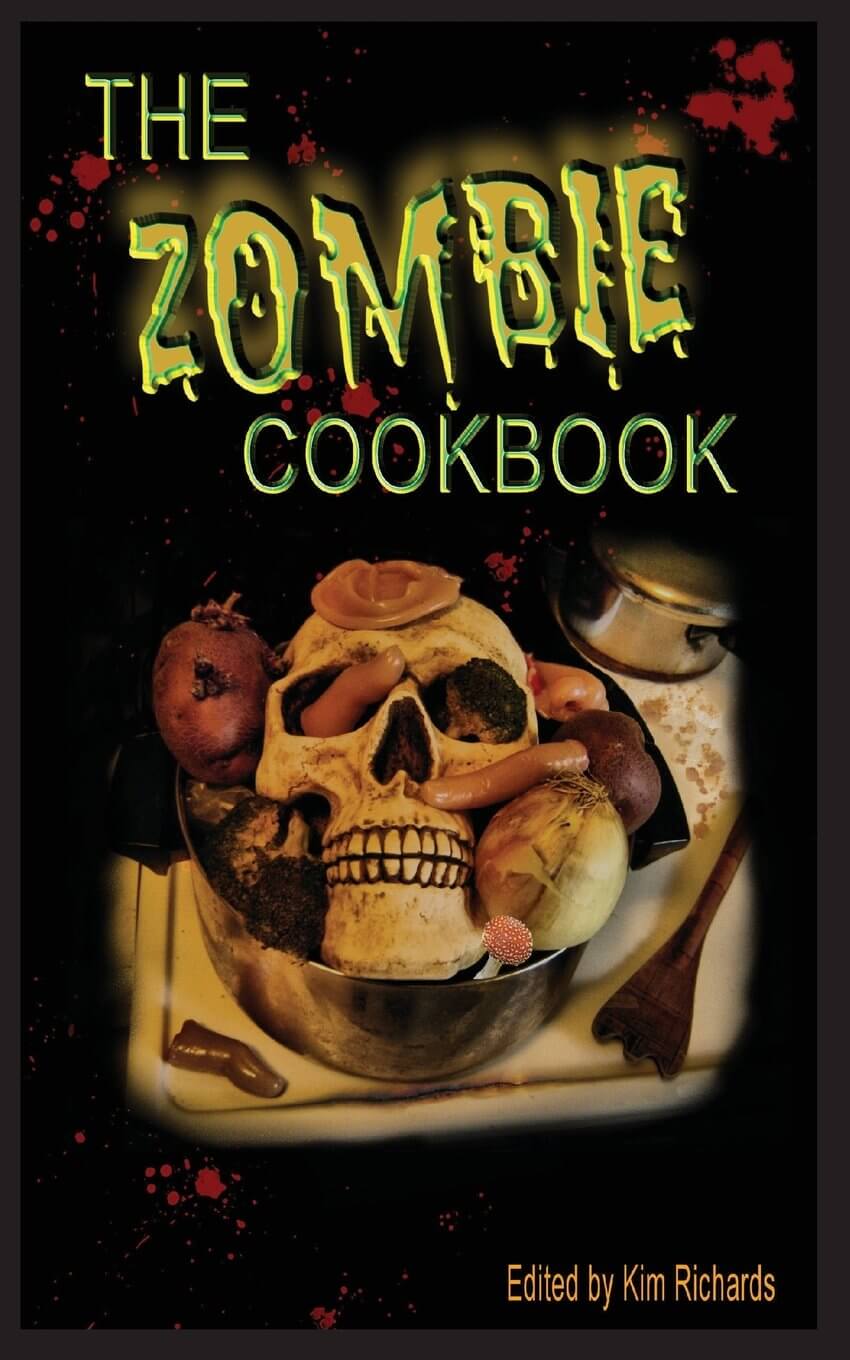