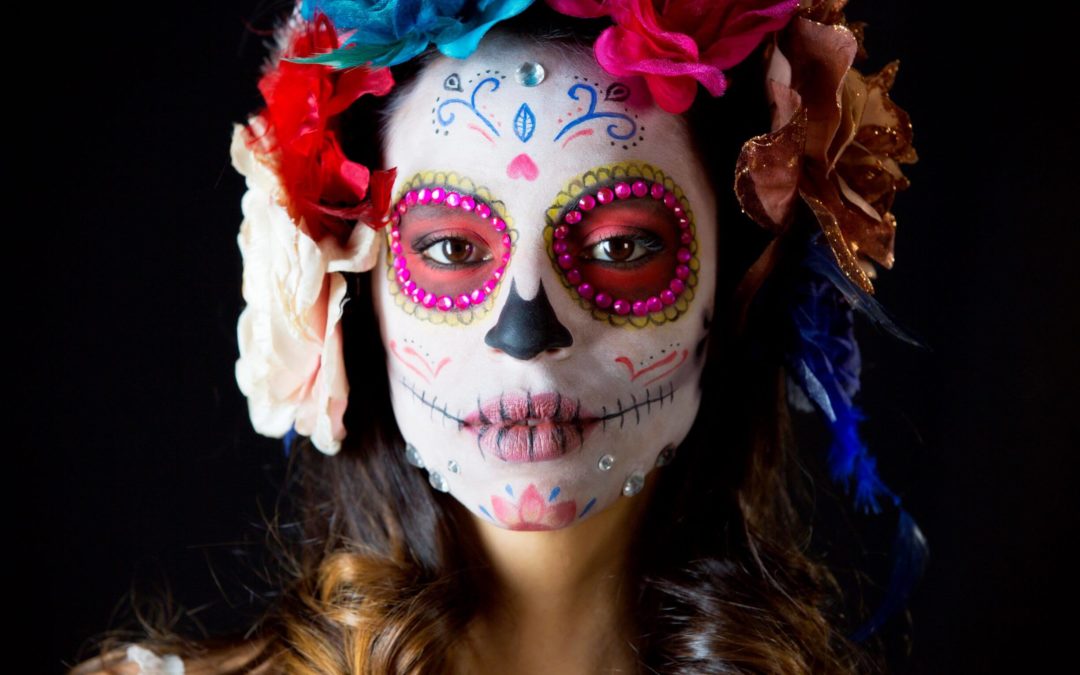 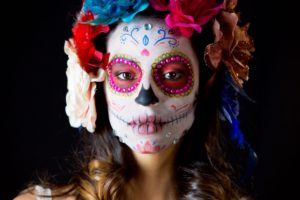 After the practice, Gloria Joy has insisted that the five of them have dinner at the most amusing little out-of-the-way café she’d found. And by “café,” she meant “bar” and by “amusing” she meant “dive.” It was little and out of the way, tucked in between the quarters area for residents and those for long-term visitors. The drinks were cheap and strong, and Gloria Joy knocked her first two back with such skill that Enigo found surprisingly attractive – or would have if he hadn’t still been grieving and if the woman in question wasn’t the sister of the man who scrambles his atoms on a regular basis.

After a few very focused rounds of hard drinks, she demanded to know all about Enigo and his life on the Hood, then about his time in HuFleet. Only after he’d satisfied her with his tales of thrilling heroics, did she bring the subject to adventures involving both him and her brother.

“We do not have ‘adventures together,’” Dolfrick said with depressed exasperation. He’d let himself be convinced to participate in the first two shots and now nursed some ale that was as dark as his mood. “Lieutenant LaFuentes is a superior officer. He protects the ship and goes on away missions. I simply teleport people and supplies where they need to be.”

Enigo snorted, “Like the Palguthan werebeast?” They’d been on a mission to Palgutha, where their senior science ran into his old fiancé, who was really a triglyceride-sucking werebeast. The werebeast/fiance had beamed aboard the Impulsive. Dour, back them a TelePorter Minion Medium Class, had noticed irregularities in the transporter records and figured out just in time. He using the teleporter, he’d beamed the werebeast into space just in time to prevent her from giving Lt. Cmdr. Adipoz a fatal liposuction.

“The captain did say to zap it into space,” Dolfrick deadpanned, although his expression lightened just a bit. He’d been promoted for his quick thinking that day.

“So the two of you don’t normally interact, though?” Gloria asked, leaning on her arms in a way that said she was just a bit inebriated.

Dolfrick glowered at him. “I can still feel the bruise on my jaw.”

Enigo shrugged and downed his drink. “You threw the first punch.”

“What?” Gloria shrieked, at once both delighted and appalled.

“Followed up with a chair, too. I had no idea he had such a temper.”

“Omigosh! You should have seen him when Martin Tauplin was messing with the gravity to make my skirt fly up during the formal Q&A event…”

The rest of the afternoon went well, but Enigo was glad to part ways and take his family back to his quarters for dinner. He head was starting to spin, and not just from drink. It didn’t help that they passed by now-Lieutenant Ellie Doall in the corridors, flirting with some civilian he’d never seen. And she was wearing the miniskirt uniform!

“Nuthin,” he said, making a mental note to check with Sisco that the cybervirus hadn’t mutated.

Once in his quarters, Raquella had busied herself with the replicator while Marisol when to wash off her makeup. He cleared the table, quelling the tug at his heart as he moved the box of mementos he’d taken from Loreli’s room when he and the captain had cleared her effects. He’d never seen the captain cry before.

He couldn’t think about that now. His blood family needed him.

“So, you going to tell me what this is really about?” he asked when they’d sat together over plates of Raquellas enchiladas Oogas. They weren’t made with real Dread Oog anymore, but they smelled just as good. “And don’t, ‘Oh, Papi!’ me. Dour told me all about this beauty queen circuit stuff. Mariceilla, beautiful and talented as you are, this is not your scene, and Raquella, you’re playing at liking this, but I saw your face when Gloria wasn’t looking. You’re waiting for a fight.”

The ladies exchanged glances, mother daring daughter to speak. Marisol set down her fork. “Papa, things are changing on the Hood. My generation…and our kids. We’re seeing things differently…”

“They don’t want to fight anymore!” Raquella jumped to the chase. “They want to have peace and tranquility. They’re going to throw away everything we are to do it. And she and her primo Domingo are in the middle of it all.”

“We want to stop fighting each other!” Marisol snapped. “We’re all pretty much cousins, and we’re tired of trying to figure out where blood ends and tribe begins. Those who want to do something else are tired of making babies and warping out. The ones left behind are tired of having to take care of other people’s brats.”

“You see?” Raquella said as if Enigo had been in this argument for years instead of just hearing it for the first time. “She thinks I considered her brothers someone else’s brats. You were all my brats” she glared at her daughter.

“Okay,” Enigo said calmly. “So, what’s the point? And Raque, shush. You get your turn.”

“It’s like I said. We want to stop fighting each other. Papi, I know our history. I get it, I do. We’ve always been at war with each other for resources and for power and then because it was all we knew. But it doesn’t have to be like that, anymore. There’s plenty of resources, of adventure, of power for the taking without having to slit each other’s throats for it.”

“Fine! Shoot each other in the back. Whatever, Mami! The point is we can get what we want without killing each other. Maybe even more.”

“You sound like a Dread Oog,” her mother said.

“The Dread Oog wanted to make us sheep. We are wolves. What they tried to do to us was wrong. And we united and kicked their butts off our ship. Then, we went back to our infighting. We didn’t learn anything. It’s time we started acting like one pack.”