These are the continuing adventures of the HMB Impulsive. Its current mission: to protect unwary planets against the do-gooder aliens.  In this week’s installment…

Don’t you love the arrogance of a species that would name its ship, Impartial Brilliance? It gets better – for you readers, that is. Read on for how it gets worse for the crew of the Impulsive.

When last we met, the Union Ship, USS Impartial Brilliance had declared it was en route to remove all the liquid unobtanium from the Paleo planet for the native’s own good. Needless to say, this does not go well with Captain Tiberius. 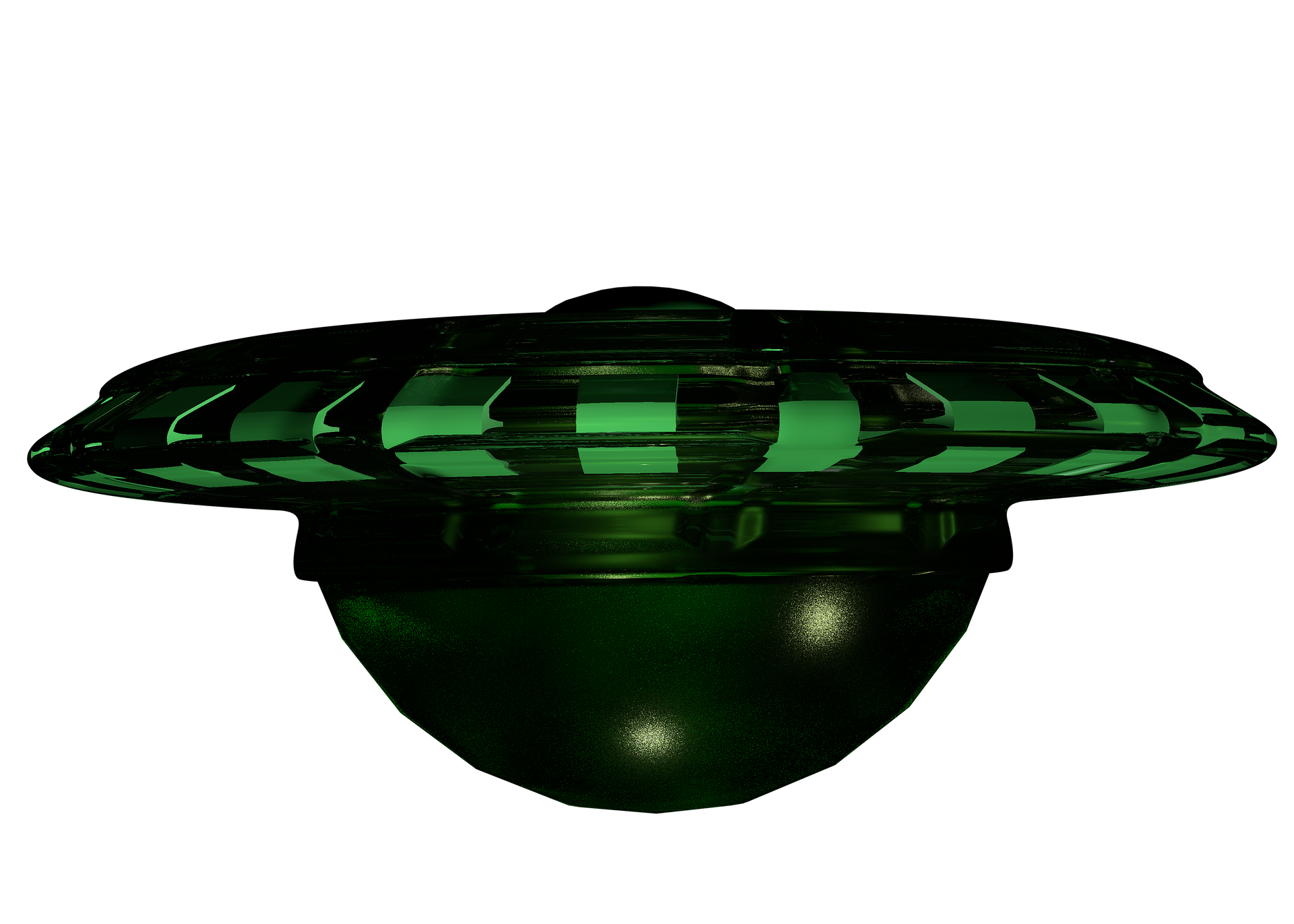 Captain Tiberius leaned forward in his seat, one hand up. “Whoa! You can’t do that. It doesn’t belong to us.”

The Logics captain simply raised another eyebrow, the most emotion one of his kind was allowed to display. “It is a dangerous substance that is interfering with the natural development of the indigenous peoples. Your own species has already exploited the natives to their detriment in order to gain advantage. Now that this James has broadcast the presence of such a highly valuable substance to this sector, other species will likewise interfere with this world. The most logical course is to remove the temptation. It is for their own protection.”

“Their own protection? Look, we’re getting the Lone Star out of here.”

The captain, who never felt it efficient to share his name, tilted his head as if Jebediah were a slow child. “Indeed – and what of the next ships to come seeking this most rare fuel? Will you be here to protect them against the Thaggun? Or perhaps the Cybers?”

“You can’t steal their resources!”

“Of course not. We shall remove this danger, and in return, offer gentle guidance and assistance in accordance to their evolutionary capabilities.”

“You humans already have. We are merely striving to heal the damage in the most effective way possible. We shall be in orbit in 3.51 hours. Please have all humans back aboard their ships and the unobtanium mines and processing stations evacuated. Impartial Brilliance out.”

From Ops, Doall said, “I’m sorry, Captain. I cut off everything as soon as we went to Quiet Yellow. He must have sent the message before that.”

“No one was expecting it. All right, people, we have three and a half hours to figure this out. Bridge to Dour – are those teleporters cleared for use yet?”

For once, the teleporter chief spoke without mystic analogies. “I would prefer to keep Room One offline, but the others are functioning.”

“Good enough. Work with Gel to coordinate the return of our people, but wait for my go-ahead. Sickbay, what’s the deal on J.R.?”

A nurse’s frazzled voice answered, “He’s been a difficult patient, but Chief Dour is correct – his DNA is altered – slightly, but enough to increase his aggression as well as his intelligence. I tried to give him a neural inhibitor, but he keeps tearing it off. I finally had to sedate him.”

“That bad? I need him coherent, but we’ll send extra security. Gel, have him and his brother Bobby brought to the ready room.” He checked that Gel was making the arrangements, then turned back to Ensign Doall, “Get Lt. LaFuentes or Loreli on the line. We may need to talk to Chi Nikki Chawa.”

“Actually, Captain, they’re hailing us – and Chawa is demanding we leave the planet as well.”

If you read between the lines, you’ll realize it was not a concussion that turned J.R. into a superpowered megalomaniac with ridiculous knowledge of the ship’s systems. It was genetic engineering. Regardless, there are Actuaries back in the Union who arehigh-fiving and saying, “I told you so,” to all the nay-sayers (primarily Logics) who don’t beleive that if something seems too ridiculous to mention on a human ship, it’s a sure sign that it or somethig similar is happening on that ship.

Stay tuned for next week, as Chawa makes his demands.