These are the continuing adventures of the HMB Impulsive. Its mission: to show intelligence tempered wtih a little insanity is a winning combination.  In this week’s installment of Lone Star….

Back on the Impulsive, things get even more complicated for Captain Tiberius. It’s bad enough he has to save the Paleos from his own kin – but now, from the Union, too?

Let’s summarize: The Impulsive passed through a dangerous anomaly to find a lost deep-space generation ship, Lone Star. The Lone Star is in a civil war between the crew on the ship and the crew on the surface who are mining liquid unobtanium. Said mining operations have resulted in the natives becoming stronger and smarter, but dying within a few years. The leaders of the opposing factions, brothers J.R. and Bobby Ewing, are on the Impulsive to talk things out, but J.R. is being uncharacteristically belligerent. Dour suspects he’s an imposter. The ship is on lockdown due to a 4-7, i.e., two of the most common signs that the ship is in unknown danger, according to researchers. And now, some alien prophesy says the Union is a danger.

Can it get worse? Of course it can! Let’s head to the Impulsive and find out how. 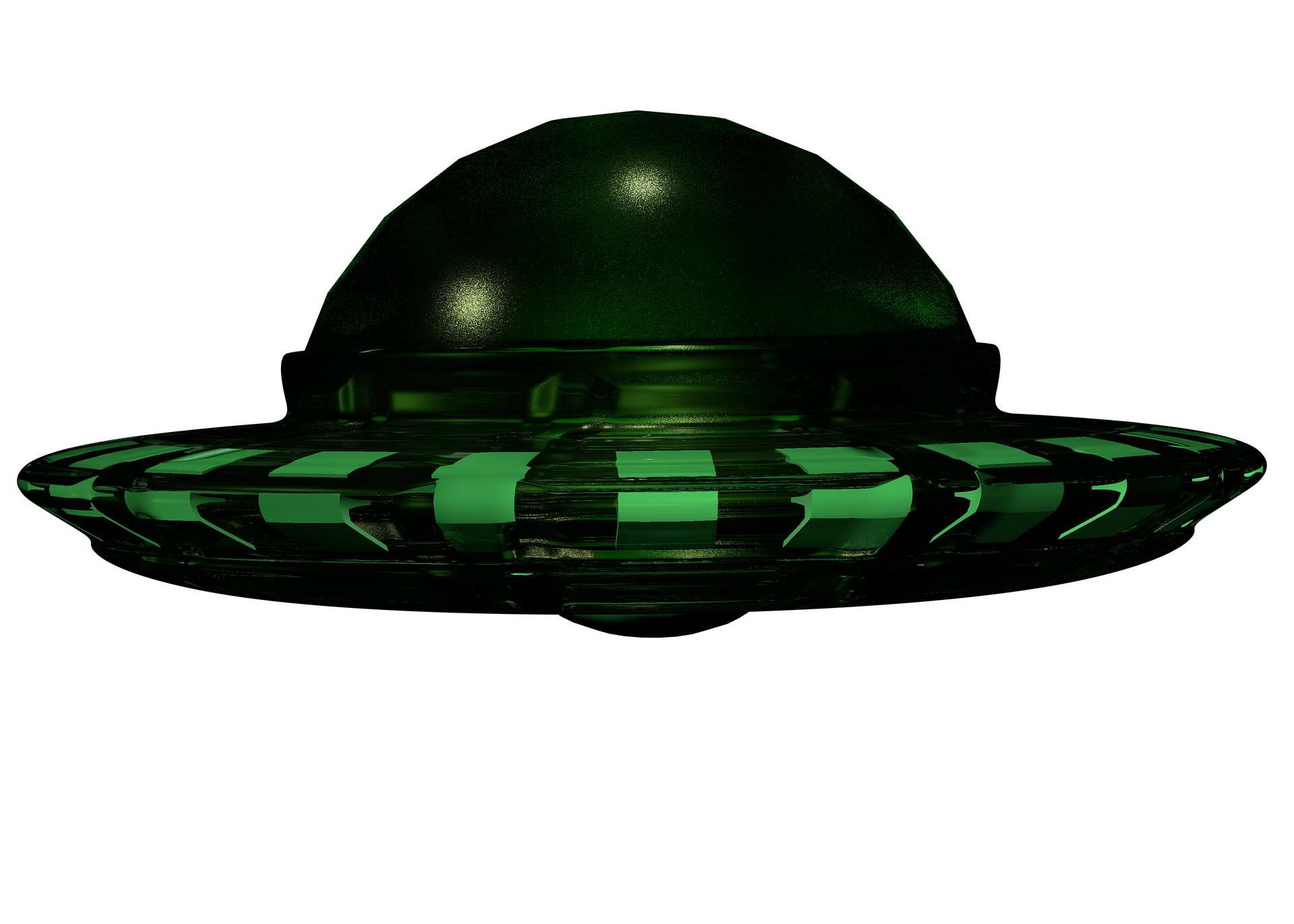 Captain Tiberius stormed out of the lazivator and before Ensign Doall could call out, “Captain on the Bridge,” he demanded, “What do you mean, a Logics ship is hailing us from the other side of the anomaly?”

Smythe answered, “The USS Impartial Brilliance has apparently been diverted from its survey mission and is en route to us – ETA 3.768 hours at the time of their last transmission. They refused to speak to anyone but you, declaring anyone else an inefficient use of resources.”

As he took his seat, Jeb grumbled under his breath about Logics and their idea of efficiency, which really meant dealing to the person they thought would help them best, whether talking to the Captain of the ship or “commandeering” an off-duty life support engineer who happened to have some spare time and the qualifications they needed. From the bullpen, one such life-support engineer ducked his head and hoped not to be noticed. Even though it wasn’t his fault the Logician ship USS Energetic Efficiency had transported him to their engineering section without consulting the Impulsive’s chain of command, he would prefer to remain unnoticed by either captain.

From the command chair, Jeb took a calming breath and signaled Doall to open comms to the Impartial Brilliance.

“This is Captain Jebediah Tiberius. Make it quick; we’re busy.”

The view of the planet on the screen changed to the cool modern colors and lens flare of the Logician ship. Jeb never understood the lens flare effect; he knew Logicians had second eyelids against glare, an evolutionary adaptation of living on a desert planet, but why install the effect in their ship? Secretly, he figured it was to flaunt their anatomical superiority. Logicians weren’t especially emotional, but they had egos.

This captain was no less so. He raised a single, pointed eyebrow and replied, “Indeed you are, Captain Tiberius. The Union received a most interesting communication from your ship – a James Roscoe Seip who wishes to sell us liquid unobtanium in return for control of the planet which you currently orbit.”

Dammit, Jeb thought, apparently a concussion can turn you into a superpowered megalomaniac with ridiculous knowledge of the ship’s systems.

The Logic captain continued, “We’ve read your status reports. Having been at the aforementioned planet no less than four hours, you have stunned over 200 humans and natives, placed your ship in the direct line of fire between two warring factions – both human according to reports – have allowed a potential intruder aboard, and are dealing with what the Accuaries dubbed a ‘Four-Seven.’ And, by no means least, uncovered an environmental disaster that could mean the genocide of a species. Have I missed anything?”

“Just that we stopped a civil war, no one has been killed, the four-seven is being handled, and our teleporter chief was overreacting to some anomalous readings, which could be due to the environmental phenomenon. Not disaster. The most current readings sent back from our team on the planet show that to be locally contained and something the natives are long familiar with.”

“Be that as it may, we have been dispatched to assist you before this phenomenon becomes a disaster. Have you verified that the liquid unobtanium is indeed the cause of the genetic anomalies?”

On the lower corner of the screen, Doall flashed the answer so the captain could read it without ever looking like he was consulting an underling. “We haven’t proven a direct correlation, but it’s definitely the key factor.”

“Excellent. We’ve received copies of your scans, and since the unobtanium is located in only a few concentrations around the planet, it will be a simple matter of teleporting it into our freight chambers and replacing it with a natural, inert material.”

The Impulsive bridge crew gaped stupidly at the viewscreen but except for the life-support specialist who was still worrying about getting noticed, they all understood what the Logics captain was implying. The Union planned to steal the Paleo’s unobtanium!

You know, I really debated putting that last paragraph in. I figured you’d all connect the dots, but the scene felt incomplete without it. If/When I rewrite this as a novella, I may take it out. Would you guys be interested in Space Traipse novellas? Let me know in the comments.

If you’re enjoying the stories, why not  join the Facebook Page? And be sure to sign up for the RSS feed to get notices when the next segment goes live.