Dolfrick Dour, the Teleporter Chief of the Impulsive, is one of my faves. He’s got an awesome job…until you think about what you really do each day. The philosophical implications of transporter technology was one of the favorite themes to explore in the Christian and Catholic SF anthologies I edited, but that all went out the airlock for Dolfrick.You’ll learn more in future episodes, but here’s a glimpse at his philosophy. Incidentally, my son named him after the cus word he made up when he’s mad at a MMORPG. 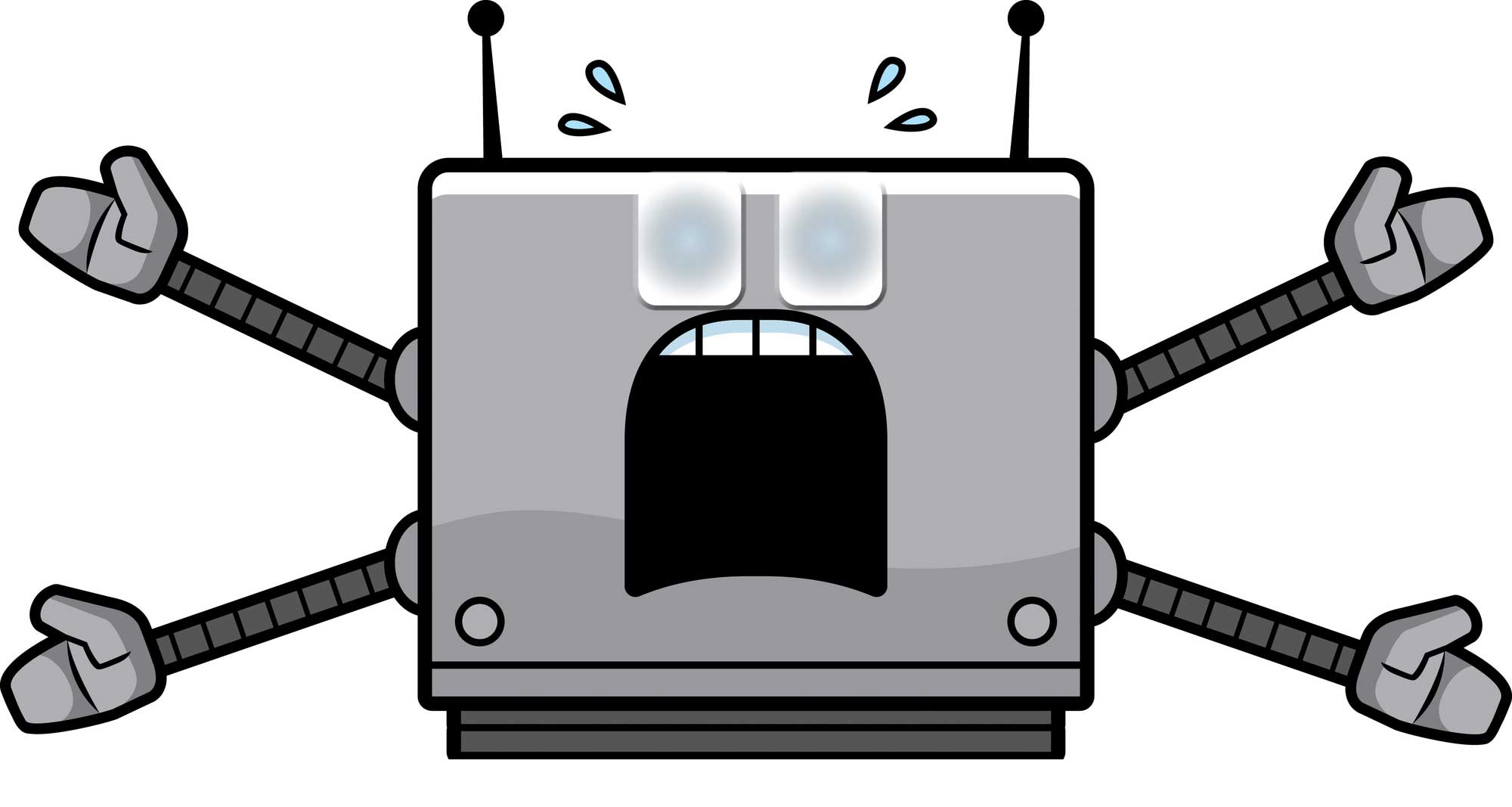 Janbot bumped into the door of the teleporter room, which refused to recognize its presence. This was not unusual; janbot understood the concept of locked doors. However, as a little cleaning robot, it also knew that most of the time, the locks didn’t really apply to it…except in crew quarters when his sensors picked up giggles and other unintelligible sounds. Janbot didn’t have a mouth to gossip, but it had learned that most humans thought it ruined a romantic atmosphere if it tried to do chores just then.

This, however, was no one’s quarters, and the only sounds were of Crewman First Class Dolfrick Dour chanting to himself, so it broadcast the lock override and zipped in. As its programming anticipated, the room was lit with candles and the teleporter chief was dressed in black robes, his dark, lank hair pulled back into something called the manbun. He wore goggles and surgical gloves and was carefully scraping the floor of the teleporter itself.

Janbot froze at the threshold, sensors focused on the human as he raised the tiny spatula to the candlelight. His goggles were no doubt scanning the little bit of goo it contained, displaying the genetic readout onto its lenses for him to read. Janbot had seen this ceremony before and was now wishing it had overridden its programming and gone to its next spot.

As it froze, torn between the desire to flee and the need to not interrupt what it knew the human considered a holy ceremony, Dour scraped the contents of the spatula into a phial, muttering Loreli’s name and a recent intergalactic date. The voice-activated label on the phial flashed once to acknowledge the information. Janbot heard a hiss as the phial closed, encasing the Botanical’s DNA in a stasis field.

Then he bowed forward and rested his forehead on the floor.

“All here are copies,” he intoned.

Just then, Dour happened to look in janbot’s direction.

He hadn’t needed to roar, but janbot gave a mechanical squeal just like it practiced in its dreams and fled.

Dour, in fact, is a special kind of weird. He keeps samples of all the copies of his friends. The teleporter destroys life and rebuilds it with such accuracy that even your memories remain intact. Seriously, if you destroyed and rebuilt your friends day in and day out, wouldn’t that wear on your soul?

Janbot doesn’t have a soul, but it does have a heart as we’ll see in the next episode.

As always, I have the RSS feed to remind you when the next episode is up, and my monthly newsletter, which is really more intermittent. Finally, check out the Facebook page. Would you want to be a transporter chief?