In the life of every SF series, there comes a time when it has a “filler episode.” You know the type: cute, personality driven, day-in-the-life of some minor character that is more about showing the main characters in a casual plotline that probably does not involve phasers. The episode ends happy and unsurprising, and you may never see the protagonist again. (Unless the audience loves them so much, the actor/actress gets asked to come back and join the life of fame, fortune and cons. And if they aren’t, they may still find fame and fortune with some other series, but are doomed to go to cons forever pegged as “That girl in the filler episode, um, um… You know, the one where we follow her around the ship doing…something? She was cute, but we never saw her again. Oh, well, it wasn’t much of an episode…”)

Well, dear readers, we have approached that time here! I promise the character will be cute, as will the vignettes. I also promise there are breadcrumbs important to later episodes, because I hate useless fillers. And if you like the character, let me know in the comments and maybe it’ll return.

If you’re new to the series, you may want to start with Episode One. If you need to catch up, check the episode list here. 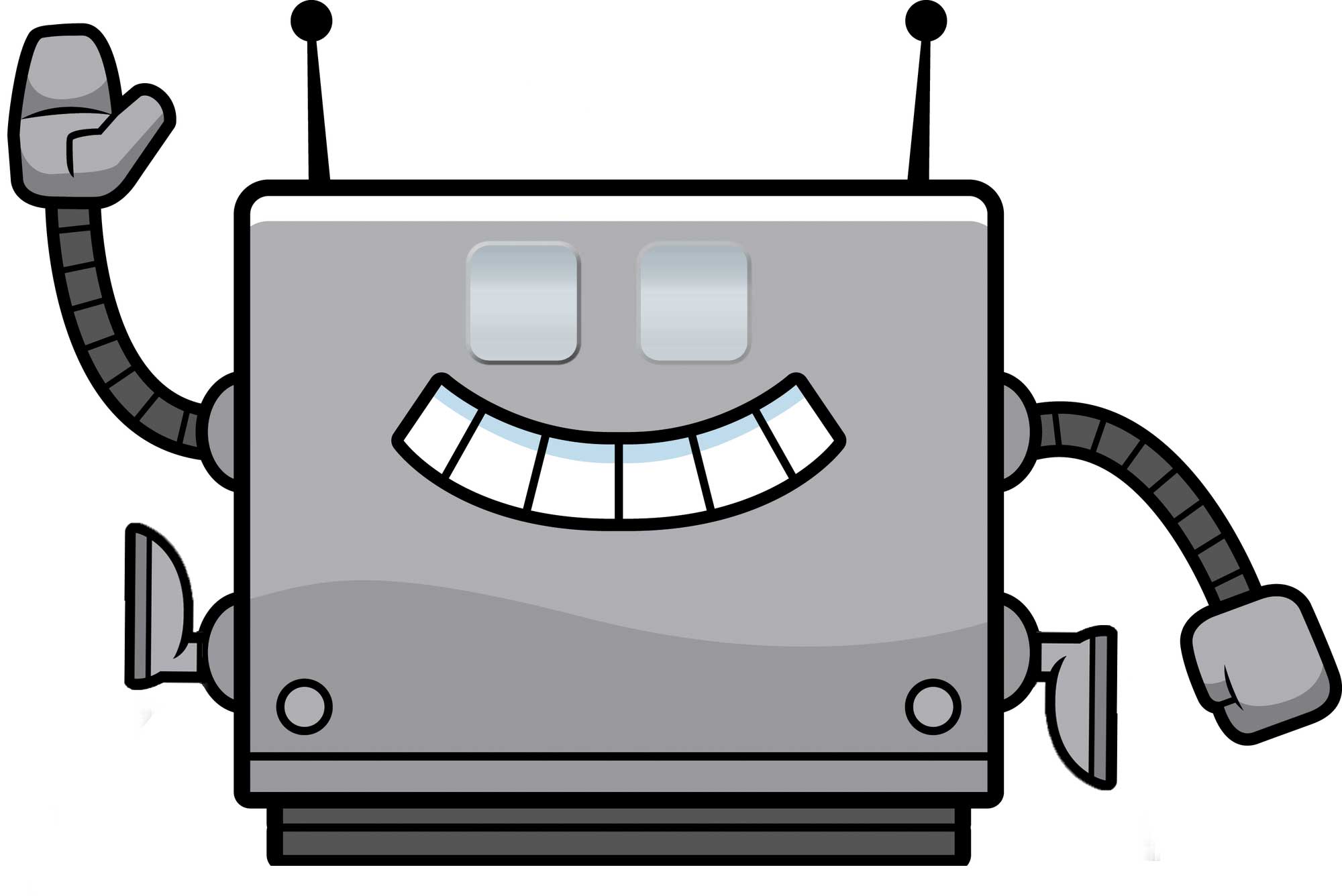 One of the best parts of being in HuFleet is that the only times you have to sweep or dust are while a newb at the Academy or when on a planet trying to fit in with the native population, which is why they still require you to take Primitive Housekeeping 101 at the Academy. The rest of the time, you only need to do such mundane chores if you enjoy it and aren’t interested in getting psychiatric help for your delusion.

We open our story on the trail of a Janbot 3000, series 5, as it scurries along the hallways of the Impulsive, following a track only it and the mathematicians who programmed it understand as the most efficient route. Its tiny brushes whir under its base and on the sidearm it uses to clear the corners, sockets and baseboard area. The collected dust, microbes and alien matter are analyzed for potential dangers unnoticed by humans. Any potential threats are reported to Ops and the appropriate science or engineering department. Then the particulates are incinerated and the resulting energy used to fuel janbot on its way.

Some might say this is impossible, but thanks to the Theory of Overcompensation of Power, it’s perfectly possible on a janbot scale, since the batteries are made with unobtanium. They’re far too expensive for the average household, however, and reserved only for deep space missions, the extremely wealthy, and those who thought getting counseling to overcome their housekeeping fetish was a good idea.

Its processors are capable of recording and analyzing millions of bits of information per second. As it weaves around crew on its mission, it keeps track of what’s going on around it. These records have saved a ship on more than one occasion. (We have to catch the saboteur! Were there any janbots in engineering? Well, what do you know – Derek. Of course, it was a Derek.) In addition, it keeps track of which crewmen take the time to step around it, greet it or even give it a compliment or thanks. Such crewmen often found their rooms extra clean and a mint on their pillows. Very few crewmen make the connection, however, and those that do are not eager to share their knowledge. The mints are that good. Some very special ones got an extra surprise, like fresh-cut flowers.

This particular janbot is a roamer, which meant it has free rein over the Impulsive common areas. There are special janbots for engineering, for the computer core, for medical and, of course, for the katt boxes. It visits several areas on a regular schedule, but some days, it moves at random, hitting areas only it and the Omnipotent Narrator feel necessary for the day and plot purposes.

It does not communicate except with the occasional tweets and whirs programmed after R2D2, which janbot greatly admires and would strive to be if it didn’t look more like that imperial droid on the death star which only seemed to be around to show that the Empire could make small robots, too. Just like in Star Wars, the janbot was generally unobtrusive unless it got in the way of an unwitting alien. In fact, deep in janbot’s programming lay a secret longing to encounter a large, hairy alien in chains that would roar threateningly at it. Sometimes, when it is in its charger, it will emit a terrified squeal, just to practice, stumping Deary’s engineering team who thought androids only dreamed of electric sheep.

But otherwise, as noted, it remains unobtrusive, such as you’ll see in the next installment. For now, let’s leave janbot in the training room where the security team is watching the log of a Union mission.

Next week, we’ll see how Lt. LaFuentes handles the required quarterly training. I can tell you that he does not disappoint. In the meantime, you might want to brush up on hostage situations. One of the following will make good homework, but please comment with the worst hostage episodes ever!

Janbot was made from graphics I got from Depositphotos, The originals were by cthoman.