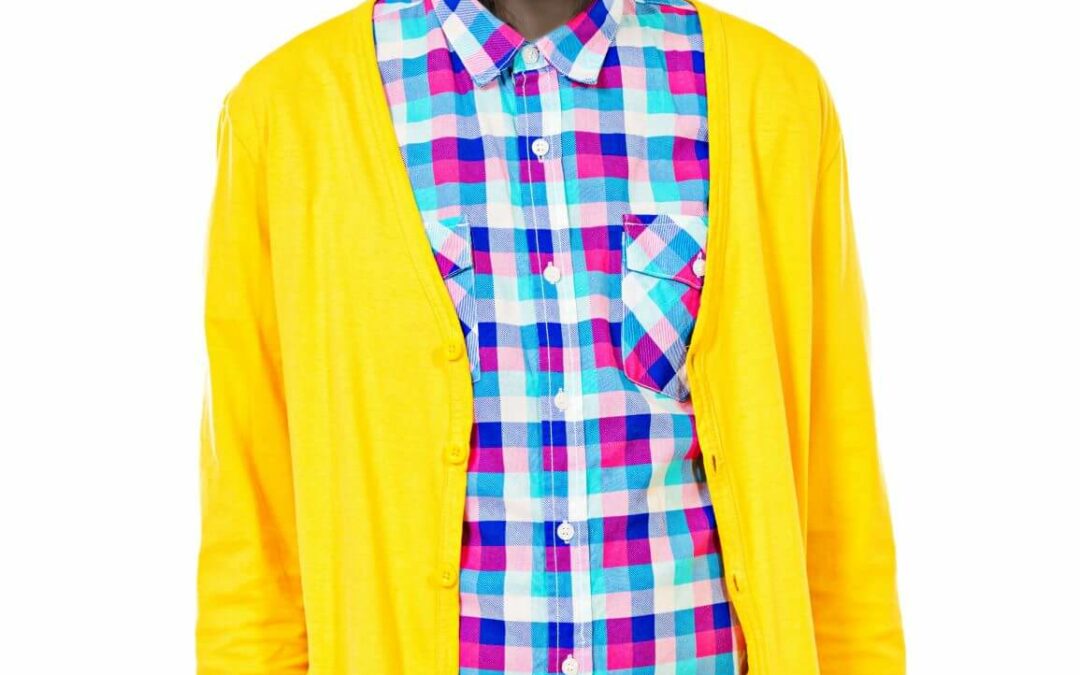 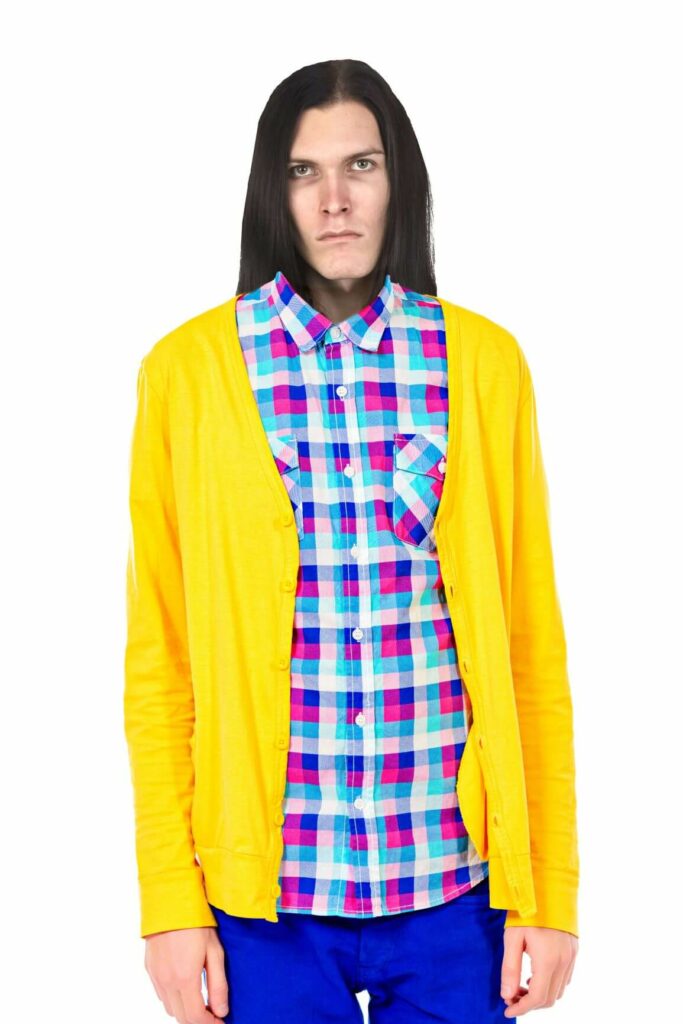 The software cleanup and assessment of vulnerabilities on the Impulsive continues. Ensign Sisco is doing an excellent job managing the operation. It’s about time we got him promoted before the Union Fleet offers him a better position. Lieutenant Donna LaFuentes was hinting at it, but he likes starships. Still, he’s proving that he’s ready for more challenges.

In the meantime, between him and Ensign O’Tin, I’m actually getting a little time off to enjoy seeing my family. Marisol has asked me to accompany her in this talent show thing she’s doing on the base. I feel like I’m playing guitar more than I’m firing a phaser lately, but she’s mi nina. How can I say no?

The auditorium on Starbase 119 was standard, with 240-degree seating in two levels – the closer level rising at a 30-degree angle for 40 rows, then a rise with a low wall barrier good enough for cover, then another 40 rows at a 45-degree angle. There were two exits flanking the stage and four in the back – double-doored, with bars for emergency manual opening. The rigging above held lights and spotlights, plus recording and broadcasting equipment, but no wide-beam stunners. The stage jutted out in a curve to accommodate the viewers. Backstage had three exits, plus four vents that a human could squeeze through in an emergency. At least, that’s what Enigo had seen on the schematics. He intended to surreptitiously check for himself.

A young human woman in high-heeled boots and a very short skirt was prancing about the stage twirling some kind of rod. If it was a martial routine, it didn’t look especially effective, but it was showy. Behind her, an older woman was calling out directions to a couple of male humanoids that were hefting up some heavy fabric.

“Yeah. I think her parents tried to make up for it, pobrecita. I recognize the three guys. They do work on the starbase. The guy in the braid is new, but no one works onstage unless Gloria Joy has cleared them.” She removed her hand from his arm to point at a tall human in jeans and a brightly patterned shirt who was holding a plank steady while one of the other guys hooked it into place.

Raquella hooked her arm around Enigo’s again and the two strode down to the stage.

Gloria Joy spun and squealed when she saw them. With mincing steps, she hurried to the pair and exchanged air kissed with Raquella. Enigo pursed his lips to hide a grin. It had been surprising enough to see the daughter of the Mecharacha warlord dressed in delicate stylish clothes, but to see similarly delicate manners!

“Laugh at me, and I’ll rip your tongue and use it to stop up a leak,” she said to him in the native slang of the Hood.

“You’re sexy when you’re all delicate and fierce,” he countered.

She smiled skeptically, then decided she was satisfied with that and introduced him to the show coordinator.

Gloria Joy placed her hand over her heart and sighed. “You are everything I’d heard and more. No wonder my brother has such grudging admiration of you.”

“Grudging?” Raquella said, the indignant shriek more like the person he knew who skulked in the accessways and maintenance shafts that were Mecharacha territory.

“You didn’t know? Dolfin!” She spun away from them and made weird squeaky noises.

The man in the bright shirt and braid visibly winced.

But indeed, the man who turned around was indeed the teleporter chief of the Impulsive. When he caught sight of Enigo, he closed his eyes, slowly, as if wishing the teleporter could read his thoughts and zap him away.

Gloria called out, “Dolfric Emmanuel Dour, where are your manners? Come down and say ‘hi.’”

Clearly expecting him to obey, she turned again to Enigo and took his hand. She spoke quietly and seriously, “I’ve only heard a little about the accident, and I know Dolfric is so torn up, but I can only imagine how you must feel, losing someone you loved.”

Had another stranger said those words to him, he’d have pulled away, indignant at the intrusion into his private business, but something about Gloria Joy made him feel genuinely cared about. “She died in the line of duty, protecting our family – protecting us all. No better way to go.”

“To die with purpose is the best way,” she replied with complete sincerity, and he understood then why Raquella let her dress her up and gave her air kisses.

Then her brother joined them, and she became flighty and bossy again. “There you are! And just in time, too. Kirsten has a little more practice time, and we need to check Marisol’s costume, so why don’t you two boys sit here for a bit while Raquella and I go help her? Okay? Okay! We’ll be fifteen minutes, maybe twenty.”

And then she and Raquella were ascending the stage steps, chatting away, leaving Enigo with a fellow crewmate who definitely didn’t want to be there but didn’t know how to extricate himself.

“I’d stun her and we could run, but then I’d face the wrath of my babymama and nina.” When that earned him a quirk of a smile from his companion, Enigo gave a small sigh and pulled the guitar from off his back and sat down to tune it.

Dolfrick regarded him with head tilted in perplexity. “You play guitar?”

Enigo struck a chord a little harder than he’d intended but continued with the scales. “The hell, man? I did more playing than shooting for the better part of two weeks. Got some glorious callouses. Maybe if you hadn’t been zapping yourself all over the ship, you’d have noticed.”

“I’m razzing you, Chief. Sit.” It wasn’t a command, but Dolfrick took the seat one away from him as if it were. They sat in silence, the only sounds his quite plucking, the stage crew at work, and Kirsten counting aloud as she skipped and twirled her stick.

Dour stared at the stage with his usual intensity. Enigo wondered if he was calculating beam angles and sensitivity ratings. Did the teleporter chief do that the way Enigo automatically made threat assessments of every room he entered?

Dour’s sister expected them to talk. To talk about it. But either she’d forgotten or underestimated her brother’s ability to remain silent. Enigo knew he was going to have to say something. Besides, he was the ranking officer, and as a Hoodite and the Chief of Security, he had more experience with death. It wasn’t the first time he’d talked someone through it.

Didn’t make it any easier. Especially this time.

Finally, Enigo said, “Dour, I don’t blame you. No one does. You did your best. If you couldn’t save them, no one could.”

“That only makes it worse.”

Enigo sighed. “Yeah, tell me about it. It won’t make things better if we lose you, too.”

Dour grunted in reply and they fell silent again.

On stage, Kirsten tossed her baton high, spun three times, then didn’t quite catch it.

“What the hell is she doing, anyway?” Enigo asked.

“Yeah, I know it’s a baton, but the only way she’s going to hurt someone swinging it around like that is by accident.”

“It’s an ancient Earth art form.” Dour then launched into a lengthy description of the baton as entertainment in large outdoor bands and pageants. He spoke in monotone, never taking his eyes off the stage. Enigo, on the other hand, stopped noodling with his guitar to gape wide-eyed at his crewmate.

Dour stopped to glower at Enigo. “I spent most of my childhood on the pageant circuit with my sister.”

His tone challenged Enigo to mock him, but the statement was just too weird. Dour grew up with…this?

Enigo set his guitar down and faced the bright-shirted, uncomfortable crewmate. “No, man. Mi chica is in the thick of this now. You tell me about it.”