The Old Man and the Void 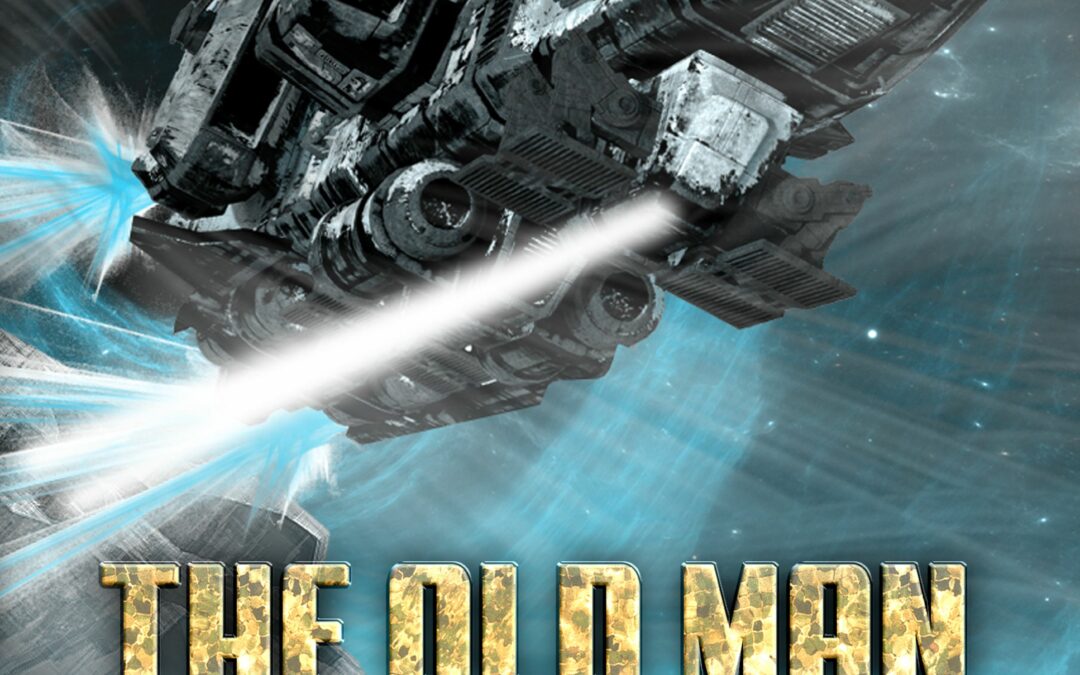 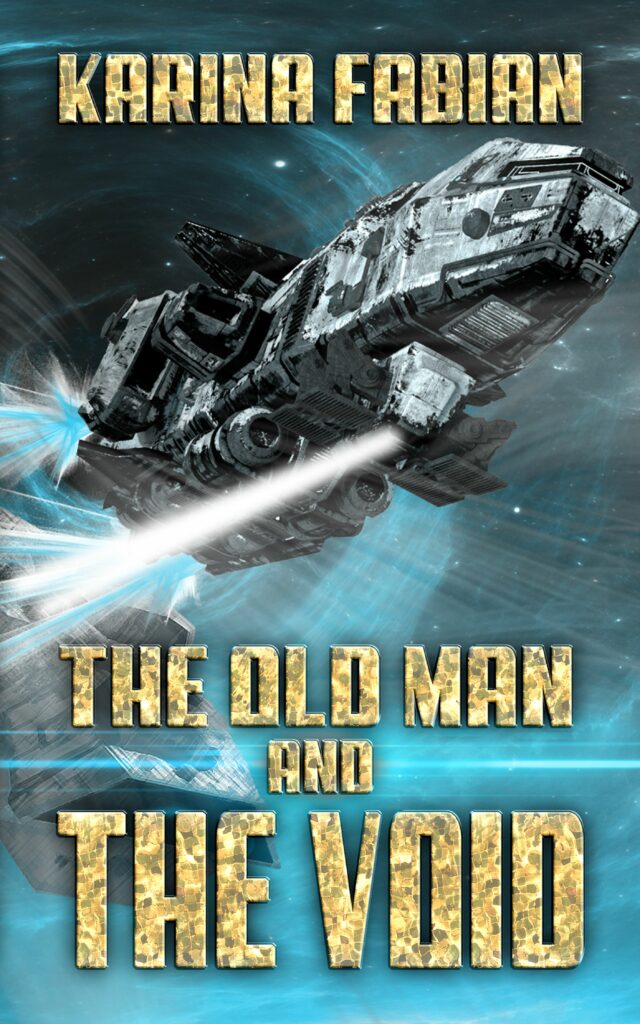 Hey, Space Traipse fans. Guess what! I write serious science fiction, too! Behold, The Old Man and the Void, a hard SF with hints of space opera.

Dex Hollister hunts relics in the accretion disk of a black hole. Aging, impoverished, and suffering from a dry streak, he sets his sights on the biggest score of all: a battleship from a long-dead civilization. Dex makes the “catch,” but his prize powers up and pulls them both across the event horizon. In this no-man’s land of time and space, the automated ships of two ancient civilizations still fight their war. Trapped beyond the point of no return, Dex must use all his cunning to make his way back home.

It’s written in the spirit of Hemingway’s The Old Man and the Sea (hence, the title), so it’s a classic man-vs-the environment, but here, the environment is an anomalous black hole with alien spaceships at war and ancient gods playing a game of their own with Dex as pawn and prize. It’s also got a great relationship between Dex and his ship’s AI, Santiago, who is at once, machine, caretaker, and friend.

Excerpt: Dex and Santiago have been chasing a relic ship in a section of the black hole’s accretion disk called The Zone. They’ve just snagged it.

“We have capture,” Santiago confirmed.

“Ha!” he shouted. “Got you, you beautiful thing. Oh, what secrets you’ll tell us! Santiago, full ahead. Get us home.”

Dex twisted his shoulders and shuffled his feet in a victory dance. “Did you see, Scarlet? How perfect a capture was that?”

He threw his arms wide, embracing the nav field. “You beautiful Disk. Pageant of destruction/deifier of physics/mad wilderness of the cosmos—”

“Dex! The ship has powered up.”

“What?” With a fling of his arms and quick motions of his hands, he focused on the captured ship. “Let me hear it!”

Among the squeals and buzzing of the Disk, he caught the call of a Civilization B ship.

“Respond back. Maybe it will think we’re rescue.”

His hands traced a path closer to the gravity swirl. “Let’s use the stream against it. Oh, how long as it been since we’ve had a fighter, Santiago?”

Under his feet, he felt the buffeting of the matter stream against the ship.

“Deploy the Mag Net. Let’s try to change its vector.”

The curling flow of matter left them. With a lurch, they found themselves out of the swarl and the Zone itself and back in the main rush of the Disk.

“Results inconclusive. We’re being pulled deeper into the matter stream. Navigation is getting muddled.”

“Just hang on. It can’t have much power left. Stay in this stream; we’ll find a swarl to carry us out once it’s given up the fight. And take readings and transmit them! Scarlet, do you see it? Isn’t it amazing? We just need to give it time, Molly, time to show it who’s boss. Sometimes, that’s what hunting is about—patience, endurance, and remembering you’re the predator. Molly?”

“Dex, stay focused! It’s pulling us closer to the black hole.” Santiago’s artificial voice strained in a way no programmed emotion should.

I feel like this is one of my best works ever. I hope you’ll check it out.

← Previous: Space Traipse: Hold My Beer, Season 2 is available! Next: Book Tour and Review: Shadow in the Dark by Antony Kolenc →