Do you like Cheetos? I happened to be eating some as I edited this segment. I don’t often indulge in them anymore. I’d forgotten how they coat the roof of your mouth as well as your fingers. I also have no idea how they go with Jello shots, which is as much hint as you’ll get for the following episode. (If you are an Orville Fan and they try this with Yaphit, remember you saw it here first!) Enjoy! 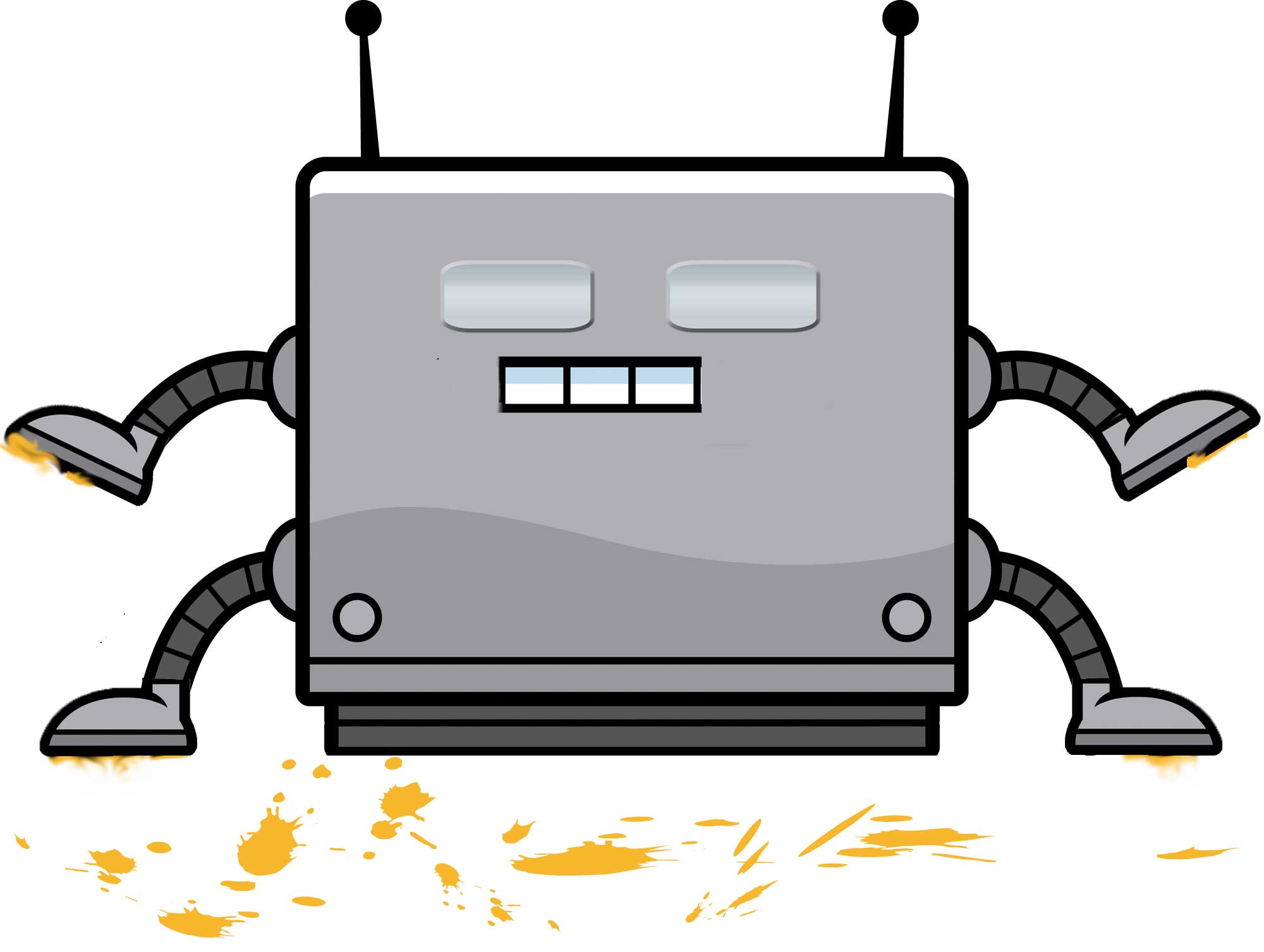 Janbot scooted around under the doctor’s desk in sickbay, picking up crumbs of something the doctor called cheezies. It wasn’t sure about the origin of the name, as its sensors picked up more salt and artificial flavorings than actual cheese. It sent word to polishbot to prepare the special solvent to clear off the keyboard. It also kept some of the debris in a special container; once, it had picked up an dead alien spore in sickbay in the cheezie crumbs. The spore must have been drawn to the cheezie, only to die after ingesting it. The mistake had saved the ship from contagion, so now, janbots in sickbay always kept a small sample handy, just in case.

Meanwhile, the doctor was busy examining Minion Gel O’Tin, who had glooped himself into Sickbay just behind janbot. The gelatinous life form was moaning and making wet, bubbly sounds as he complained about feeling weak and nauseated.

“Of course you do,” the doctor replied with gently asperity. “You’ve stretched the limits of even your unique physiology. Hero or not, you have limits. If anyone had bothered to consult me, I could have told you this was not a good plan.”

He started murmuring about chemical changes to Gel’s physiology and humans forgetting that some life forms can’t take the same kinds of stress they do.

“Is this before or after you decided to sit in a vat of tequila?”

“I’ve been dealing with hangovers all morning. Not a few of which were due to an overconsumption of what folks are calling ‘Gel-O shots.’ How did you let anyone talk you into absorbing an unhealthy amount of liquor and then offering parts of your body for people to injest? For that matter, why didn’t anyone think that was just…wrong?”

“Oh, it’s not a big deal in my culture to shed bits of ourselves for others. As for the rest, well, an unhealthy amount of alcohol had already been consumed. It was that kind of party.”

“I’m sorry we didn’t invite you, but it was enlisted-only. Besides, we didn’t think you’d want to attend, being a teetotaler and all.”

“Just because I only use alcohol for medicinal purposes doesn’t mean I don’t enjoy a good party. But this… You have salt on your membrane. And…human saliva.”

“Yeah. That part was kind of surreal.”

As the two continued to discuss the party and the dubious pros and definite cons of turning oneself into a living cocktail, janbot zipped over the trail left by the hungover Gel O’Tin. Salt, tequila, human DNA and the genetic material unique to Gel’s species were all collected and analyzed for potential microbial threats, particularly those that could be conquered with cheezie dust. The only threat seemed to be to the crew’s sobriety, however, and that had already been faced and reasonably conquered.

Janbot slipped out and headed to its next objective while Gel was bemoaning missing the quarterly security briefing. “I wonder who the LT shot this time.”

The Jello/Gel-O shots came from a conversation with Dawn Witzke. She was also the one who thought of the crew licking salt off him. I’m not sure what kinds of parties she’s been to, but I can tell you she’s a wonderful person with a terrific imagination and great humor. She’s an author, too. Check out her stuff.